If you're always cooking burgers or a juicy steak, you have probably used a charbroiler of some sort. If you're planning to buy one for your existing menu, you know there are lots of options available. Here's what you need to know before making any decisions.

What is a Charbroiler?

A charbroiler is a great way to add a smoky flavor, and charred flavors to steaks, chicken, fish, sandwiches, and vegetables. They're usually operated at high temperatures of 500°F (250°C) and above. Burner spacing varies from one model to another. Some models have fewer spaces between burners than others.

It's easy to get confused between grills and grills because the charbroiler has models that use gas instead of using charcoal as the heat source. 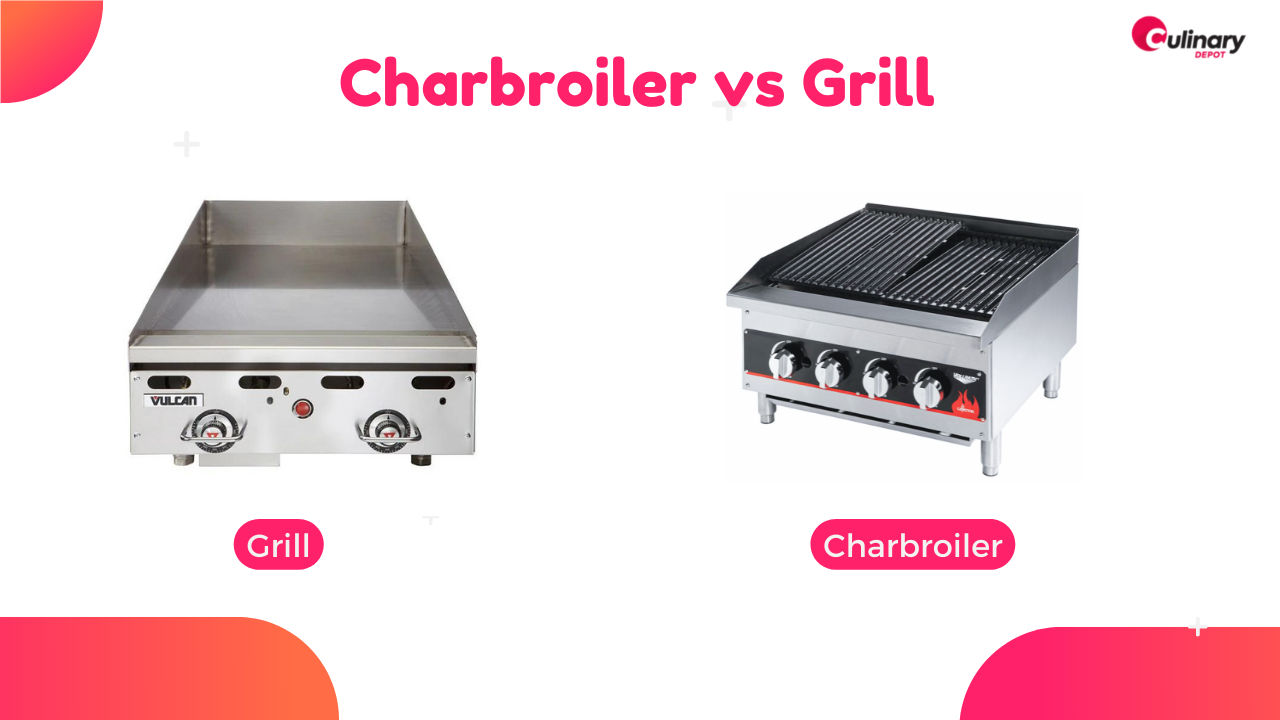 Both of them use grates for cooking surfaces and leave grill marks on foods but there are some subtle differences between them:

There are a variety of different charbroilers available and they differ in size, type, and the way you would use them for your commercial cooking operations. 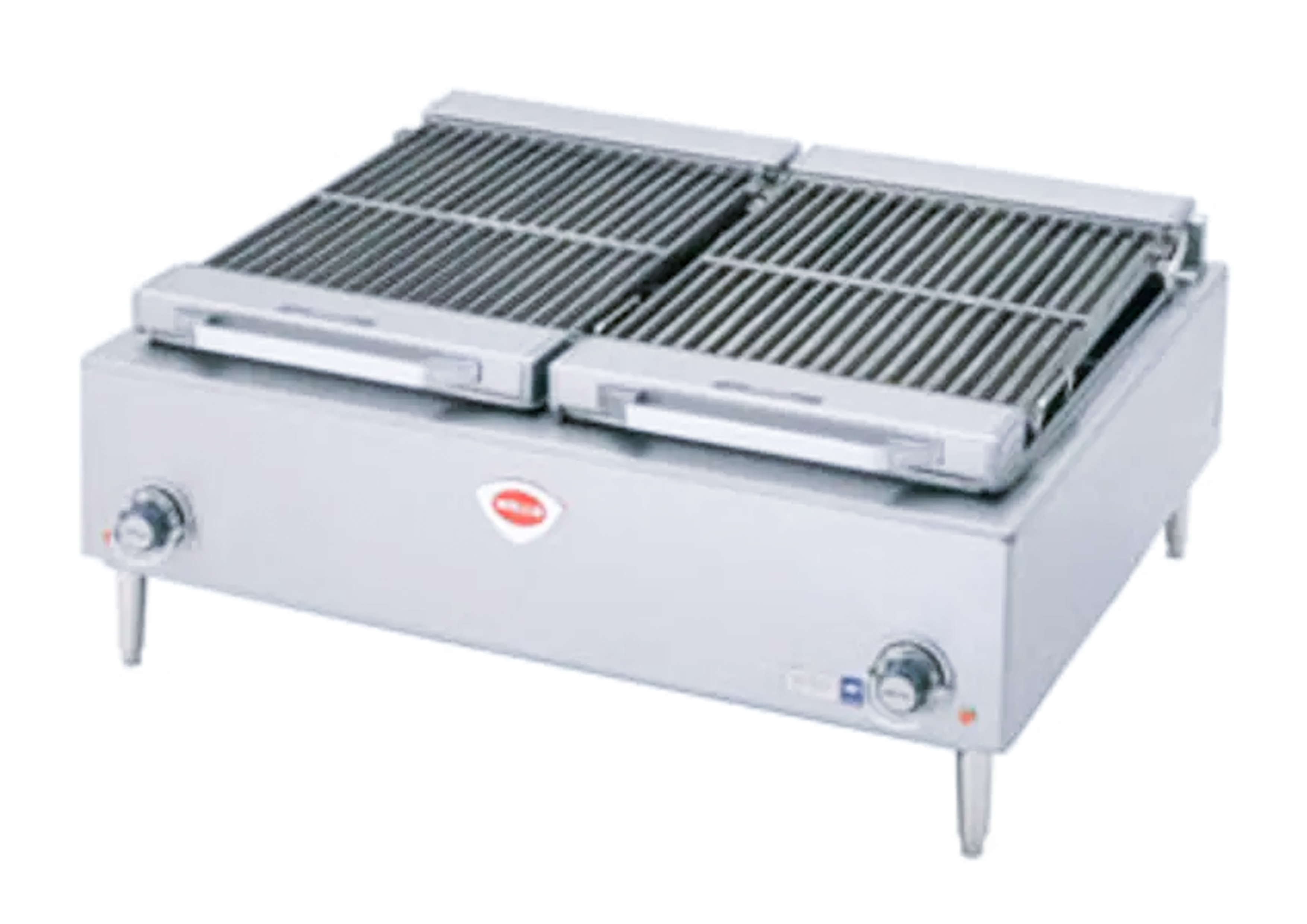 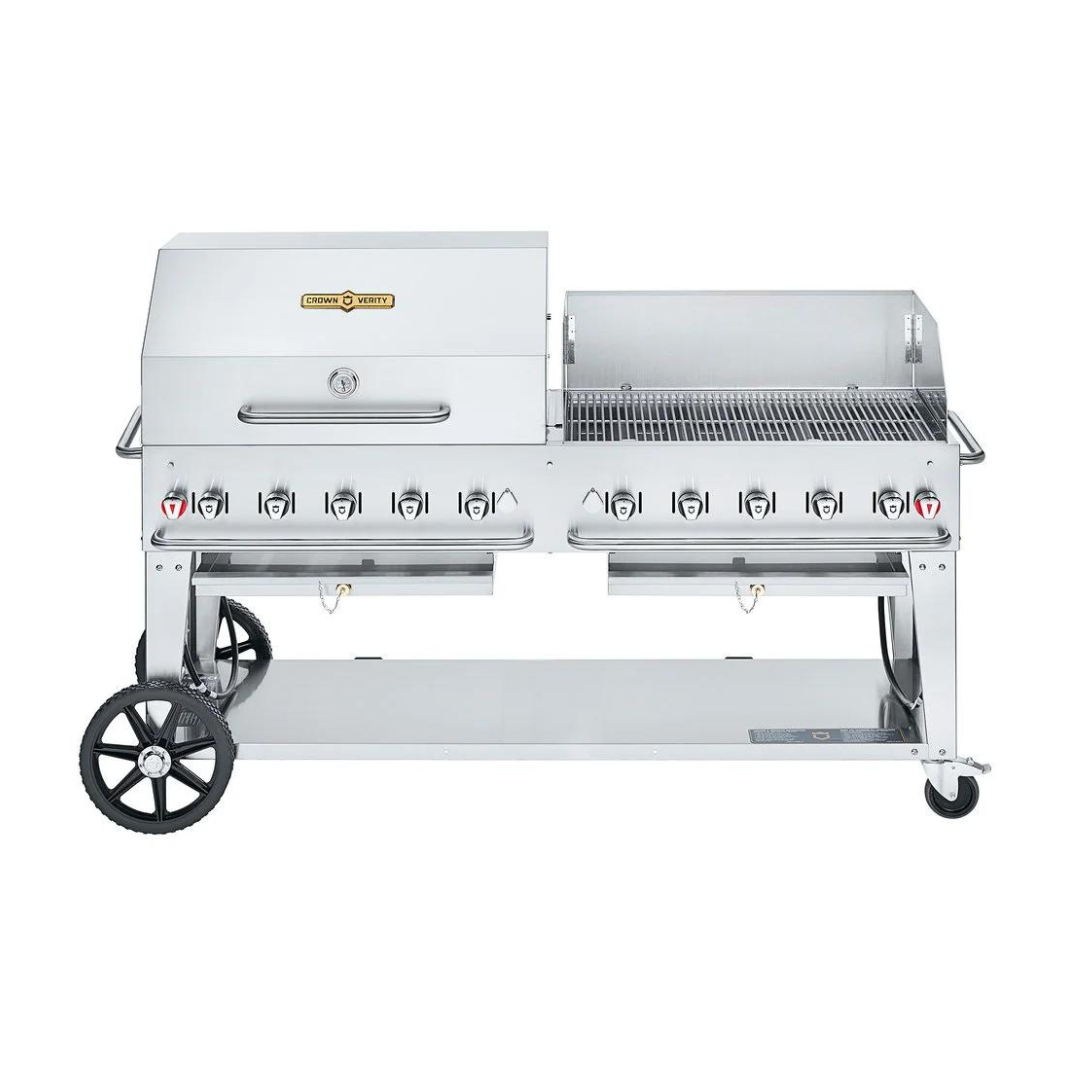 The electric charbroilers are good if the gas utility line is not available to heat the food. You can use an alternative fuel source for cooking if you don't have access to natural gas or electricity.

Gas Charbroilers are far more common and these models use radiant and lava rock heaters to cook food. Some models are heated by both liquid propane and natural gas. There are also conversion kits that allow you to switch between these two types of fuel sources. 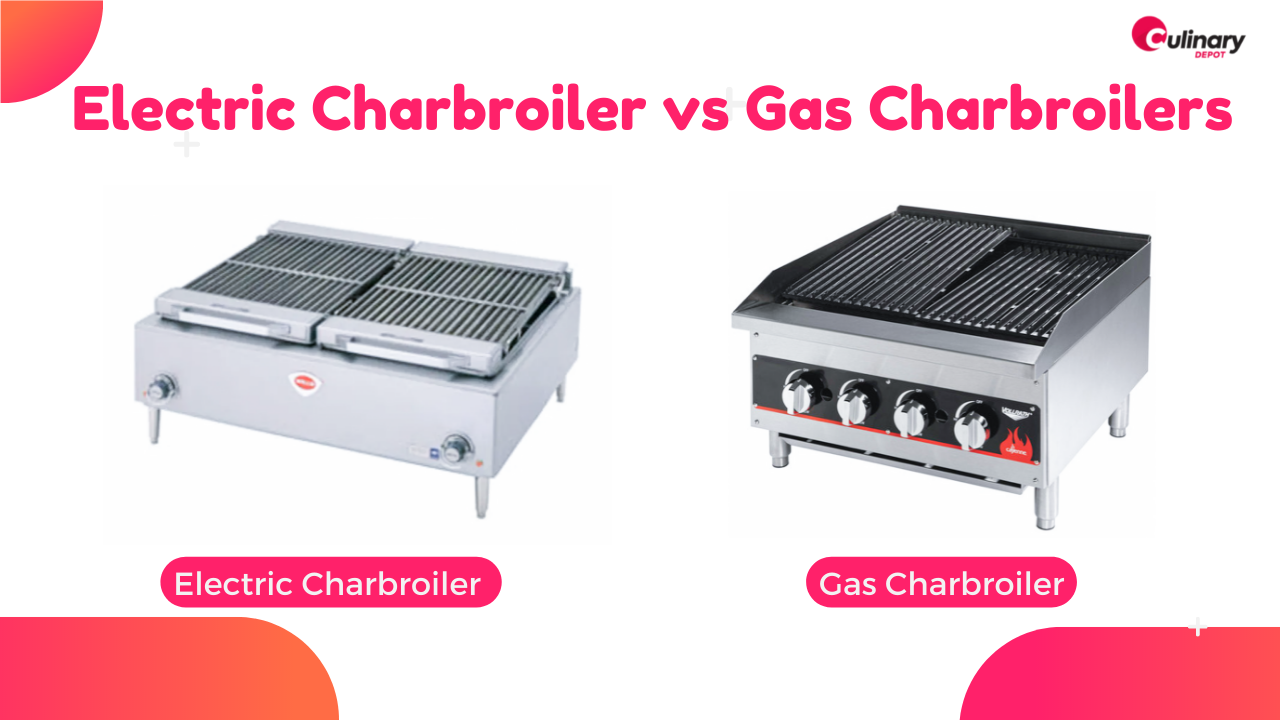 Both of these commercial cooking equipment is great for direct cooking. It would just come down to preference.

Pro-tip: If you will be choosing the lava rock charbroiler, turn the rocks over occasionally. If your menu items are anything greasy like burgers, this might be a regular task. 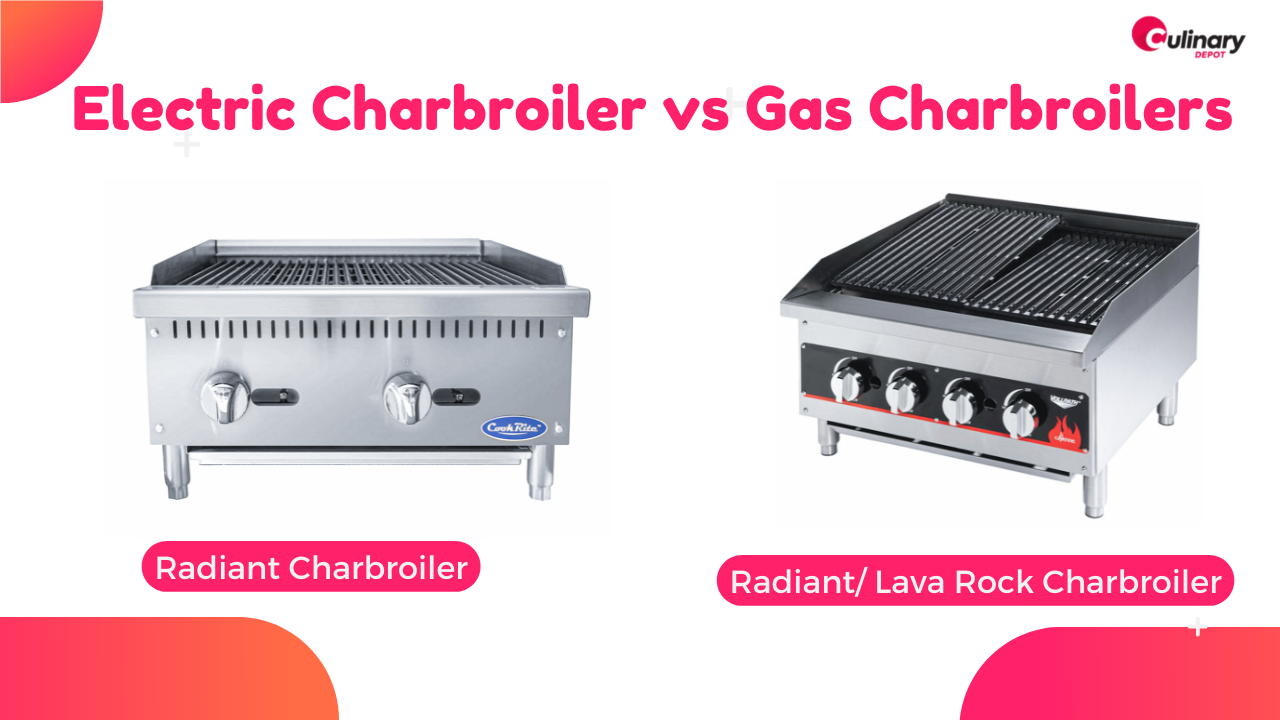 A radiant charbroiler uses an angled piece of metal under its burners called a radiant which is used for cooking food evenly. It directs the heat up towards the grates and the foods. They prevent grease and drippings from dripping onto the fire and into the stovetop. Radiant models will usually get some flare-up, but it's generally less severe than a lava rock model and tends to be more contained.

The Lava Rock Broiler has ceramic tiles (called "Lava") placed above its burners for cooking. They heat up and then emit heat upwards so that whatever you're heating gets heated evenly. Because of its rocky texture and porosity, it catches and holds drippings, which is great for adding flavor to the smoke and for better flare-ups. Some chefs prefer adding extra levels of heat and smokiness to their dishes because they think it adds extra flavor to them. The downside is that lava rocks require more maintenance and cleaning involved than radiant broilers.

Manufacturers usually recommend replacing the lava rocks every two years, but you may need to replace them even more frequently if you're using them more than usual.

A traditional charbroiler has an open cooking area with a smaller cooking surface, making it easier to cook small amounts of food at a time. They're often big and heavy enough that they need to be kept in one place, which means they're usually stored inside a commercial kitchen. They're typically powered by either propane, natural gas, or electricity. Charbroilers that are gas models heat up the grill grates more uniformly than charcoal grills. The radiant-heat models use an angled piece of steel above the flame source to warm the grates, while others use lava rocks underneath the grates to heat them.

They also have a grease collection box for food droppings. This is usually a tray or pan that slides out for easier cleaning. Charbroilers often have back and side splash guards to prevent grease and spatter from adjoining equipment from entering the grill.

Features to Consider When Buying 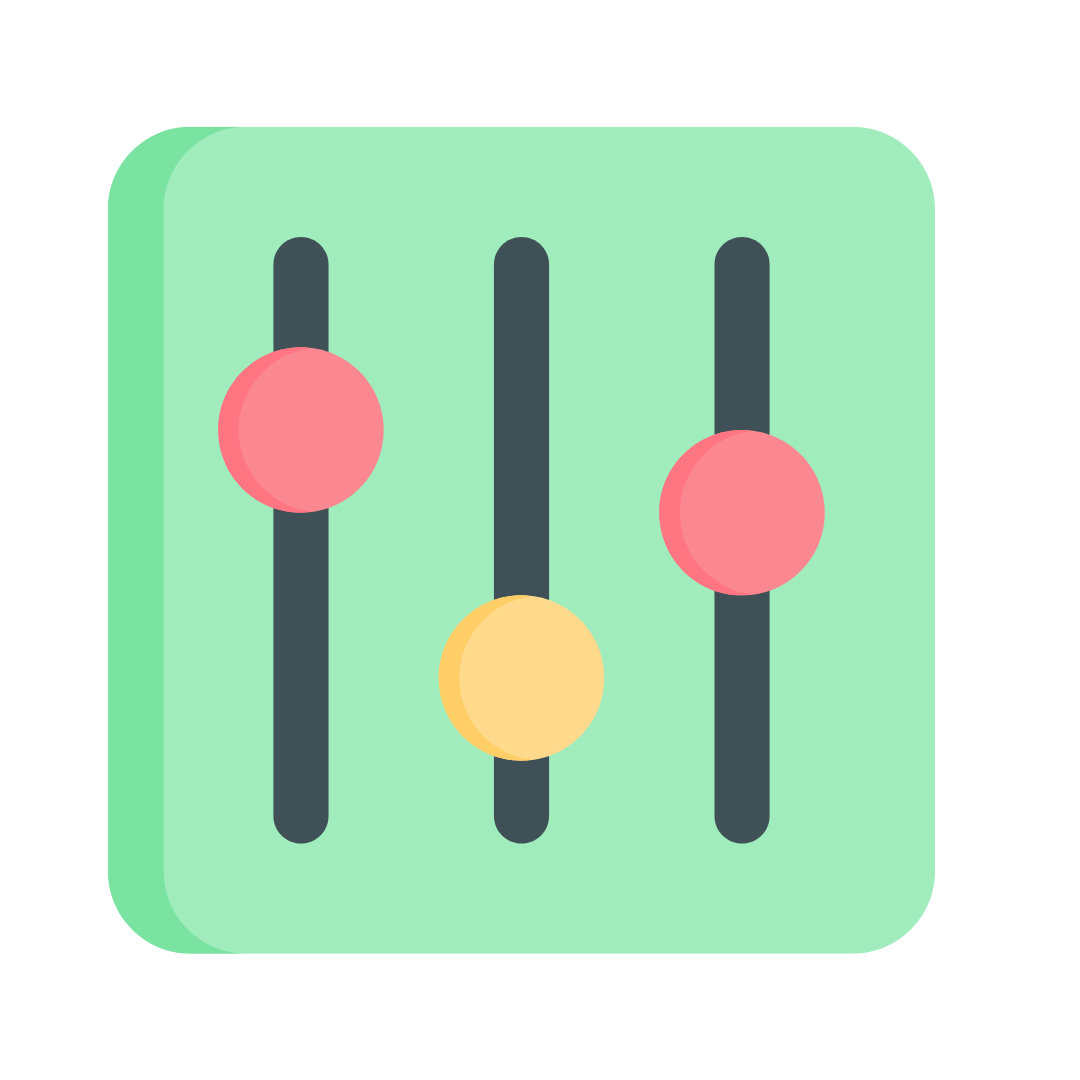 Most sections of charbroilers are made from metal plates that you can remove for cleaning. You can use this sectional design to mix and match the width and style options to accommodate different types of foods.

There are some models that come with fixed grates, while there are others that are adjustable. Adjustable grates let you adjust the height of the back section of the grate so you can move that section further away from the fire for better versatility during the cooking process. 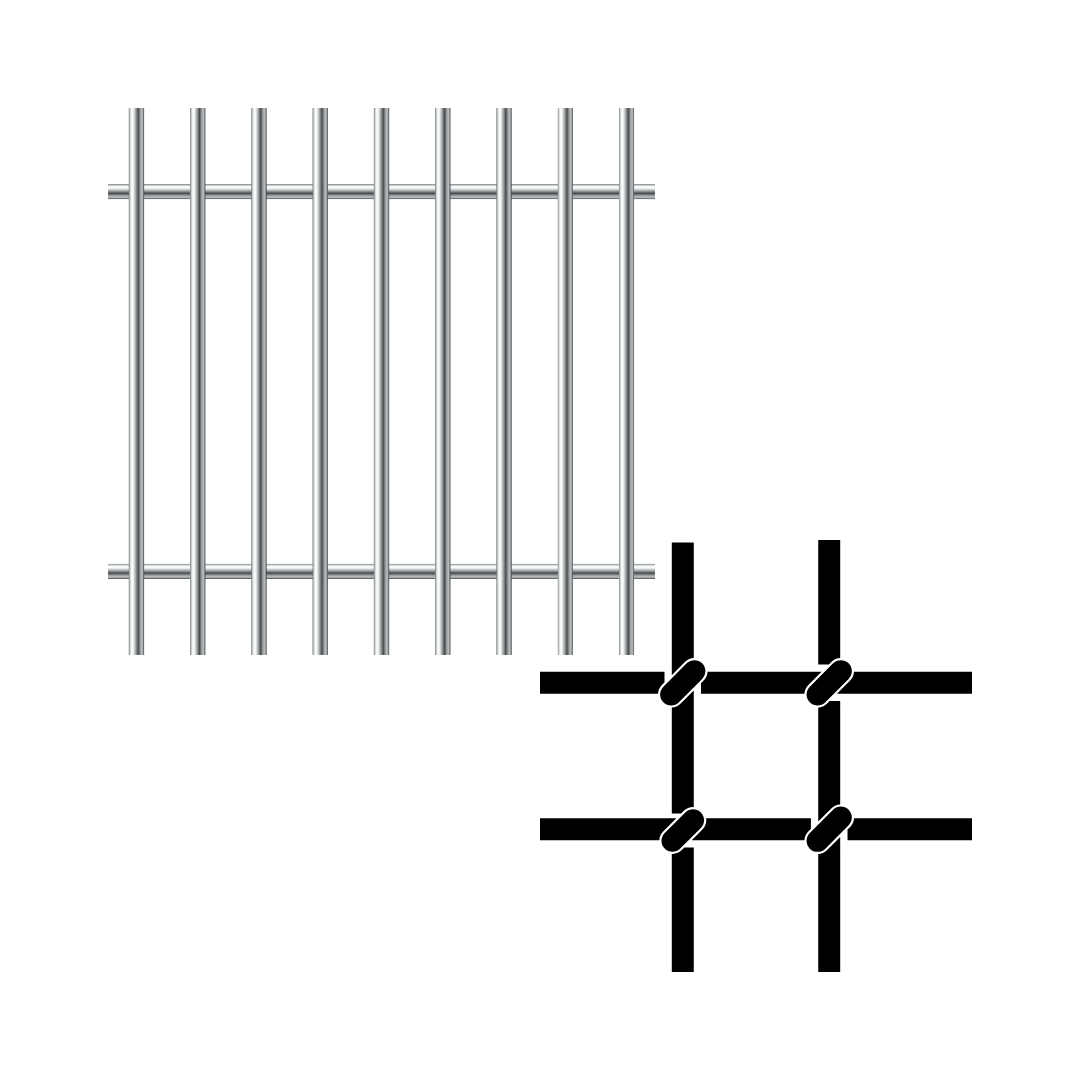 Most commercial charbroilers come with cast iron cooking grids. Cast iron is extremely hard and retains heat well. Stainless steel or chrome-plating may be used for outdoor charcoal grills because they're more corrosion-resistant than cast iron grids, which are better suited for indoor use.

If the grates of your charbroiler offer two different widths of bars, you can achieve different grill marks by simply turning them over. Some manufacturers also include a "seafood grater" with thicker or closer-spaced bars for easier handling of delicate items.

Back and Side Splashes 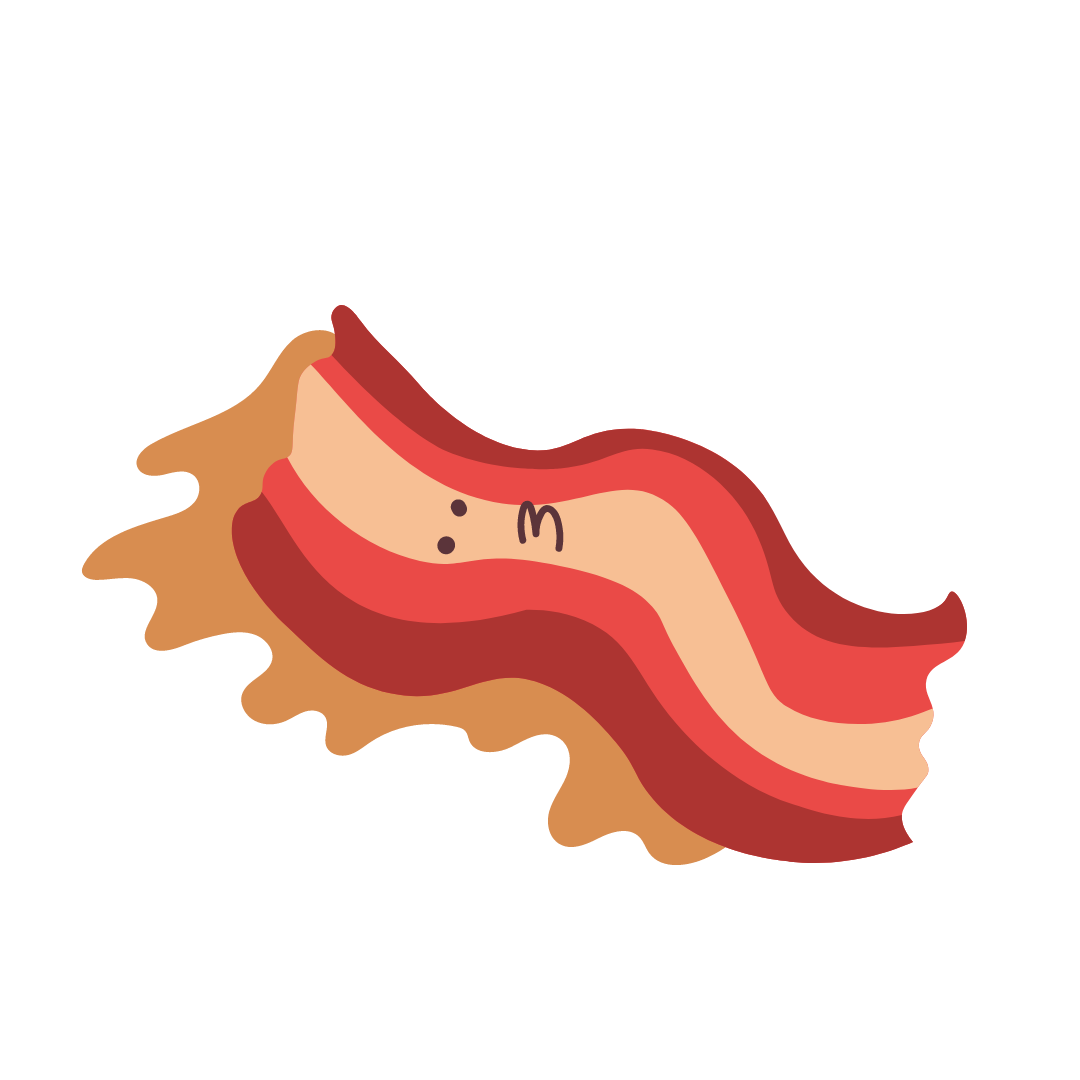 Some models include metal backs and sides to help contain grease splatters. If you have multiple pieces of kitchen equipment side by side, this can be particularly helpful and easier to clean. 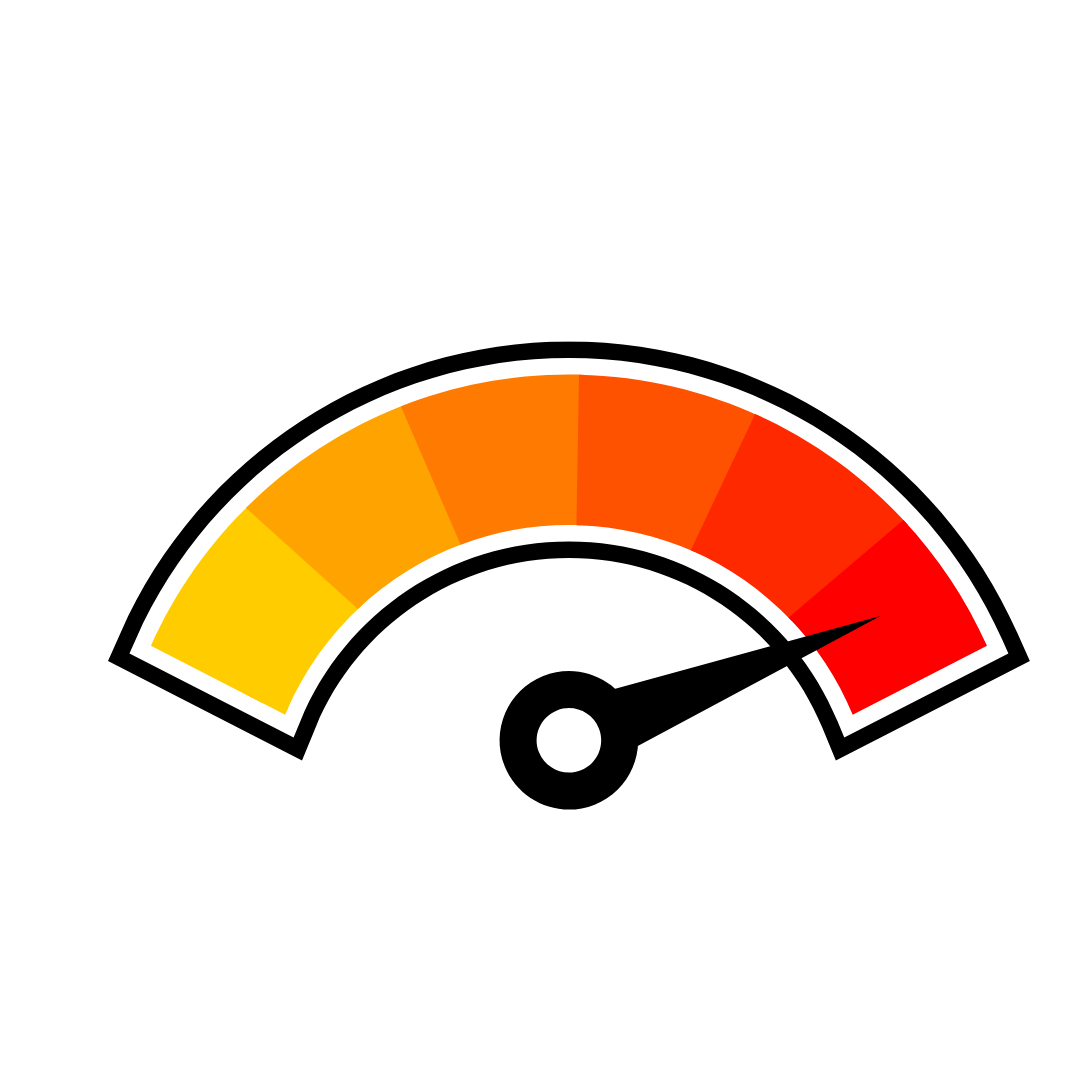 Cast iron burners are usually cheaper than radiant heat systems but they won't hold the heat as well. One downside is that they will wear out faster and cause clogged burner ports and reduced performance. Burners made from stainless steel tend to be pricier than their cast iron counterparts, but they don't rust as easily. They're not quite as good at holding heat as cast iron, but they may last longer if your staff isn't as careful with keeping them clean. 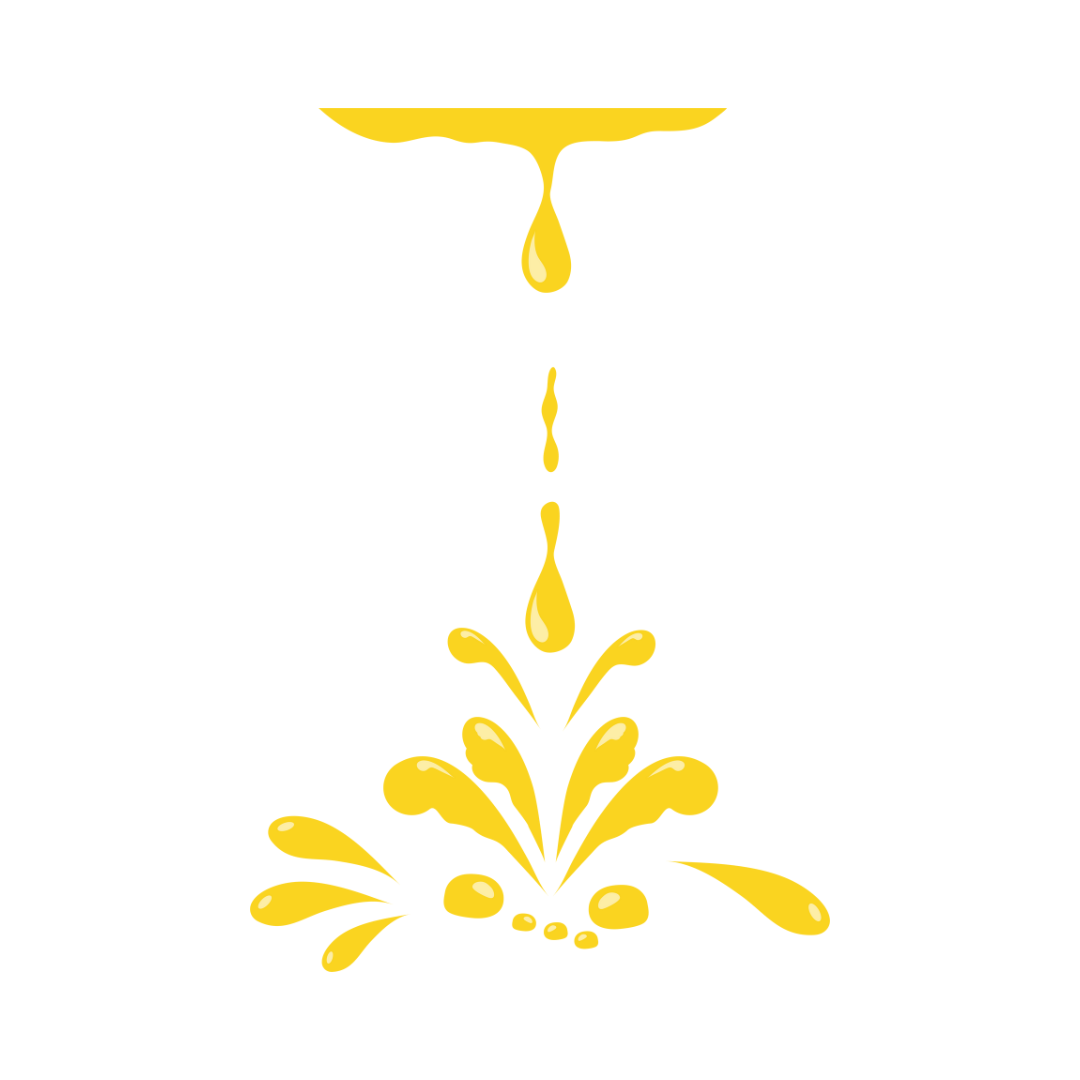 Every model has a grease collection pan to deal with drippings from the cooking foods. If you put some water into the pan, it helps clean up after cooking because the grease mixes with the liquid instead of burning onto the base of the pan.

Getting a Charbroiler for your business?

A charbroiler in your kitchen would be a great investment to amp up the quality of your food.

Here at Culinary Depot, we offer choices perfect for outfitting your commercial kitchen or even at home. Contact us today!