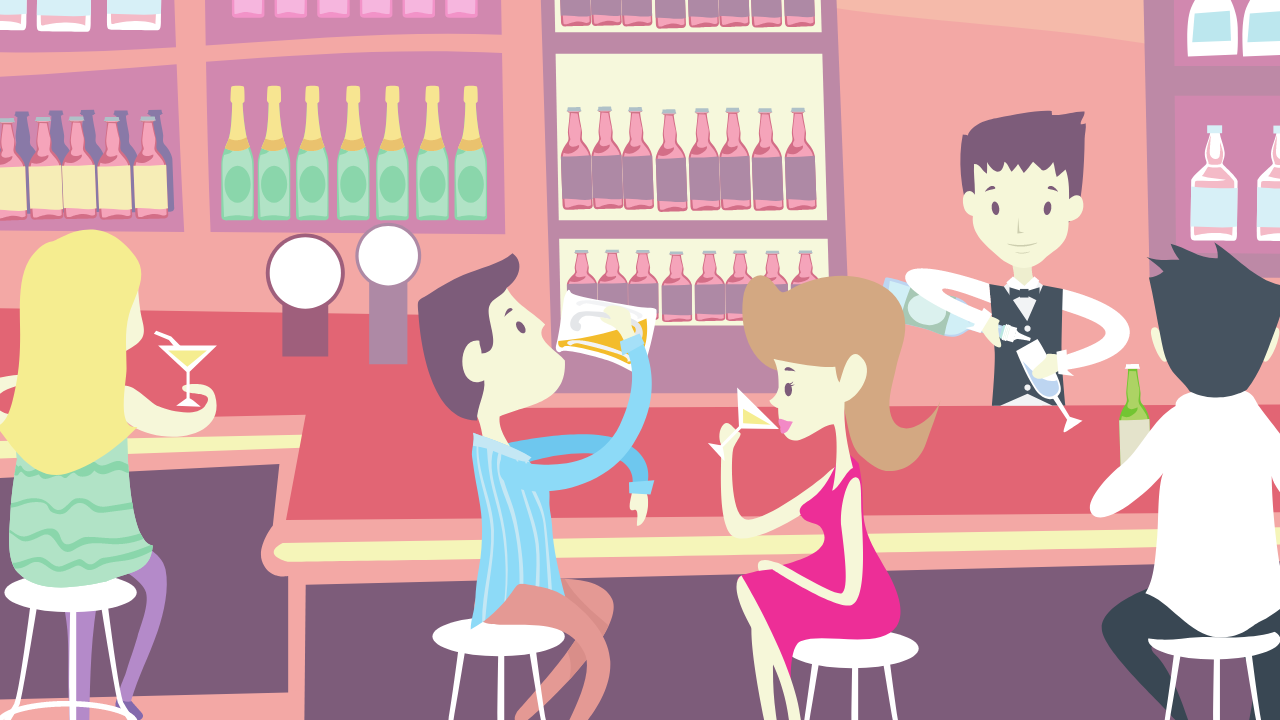 Bitters are small containers of spirits flavored with herbs and spices. They're used to flavor cocktails. They're a must in modern mixology and are popular in bar cart of any home bar because they make drinks taste extraordinarily delicious with just a few shakes! Because they’re made from so many different ingredients, their flavor profile isn’t easily recognizable. The first bitters to become widely available were Angostura bitters. They were marketed as a medicinal toning agent. Today, the most common use of bitters is in your favorite cocktails.

The Use of Bitters 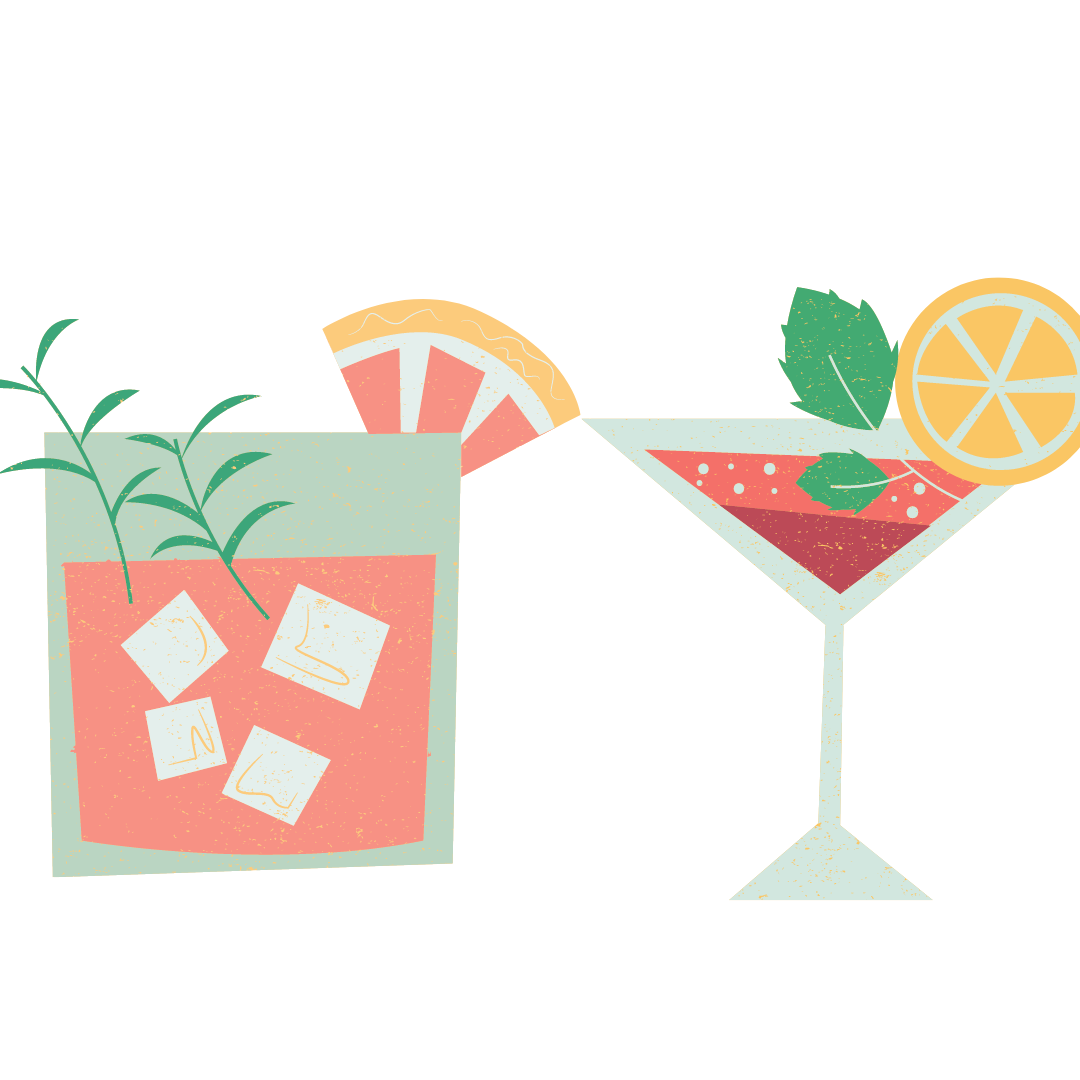 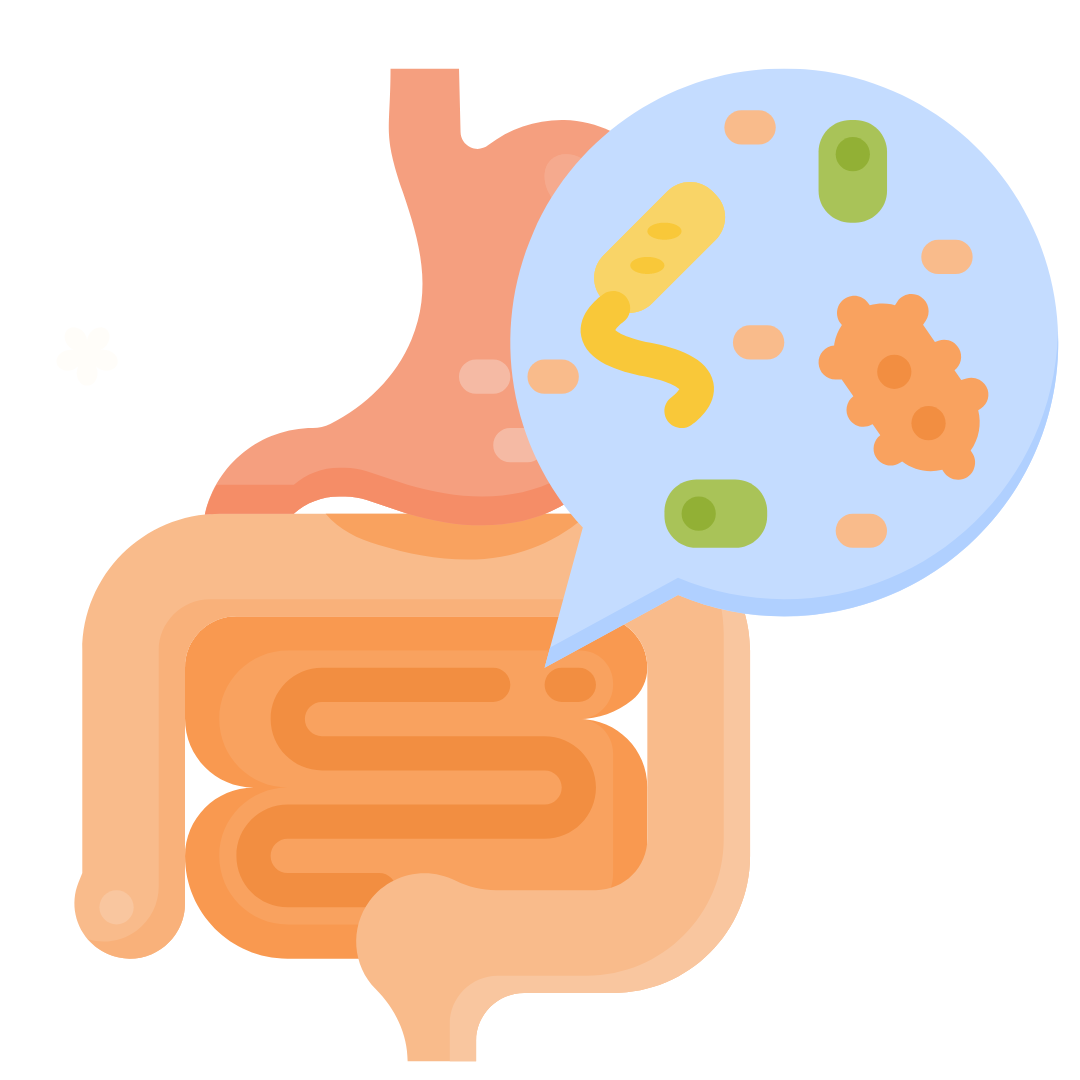 Digestive bitters, or digestifs, help people digest their food. Digestifs are common types in Europe but not so much in North America. Digestive bitters are usually served as an after­dinner drink. Aperitif is another type of digestives, but it’s served before meals.

Famous Brands of Digestive Bitters you may recognize in popular cocktails: 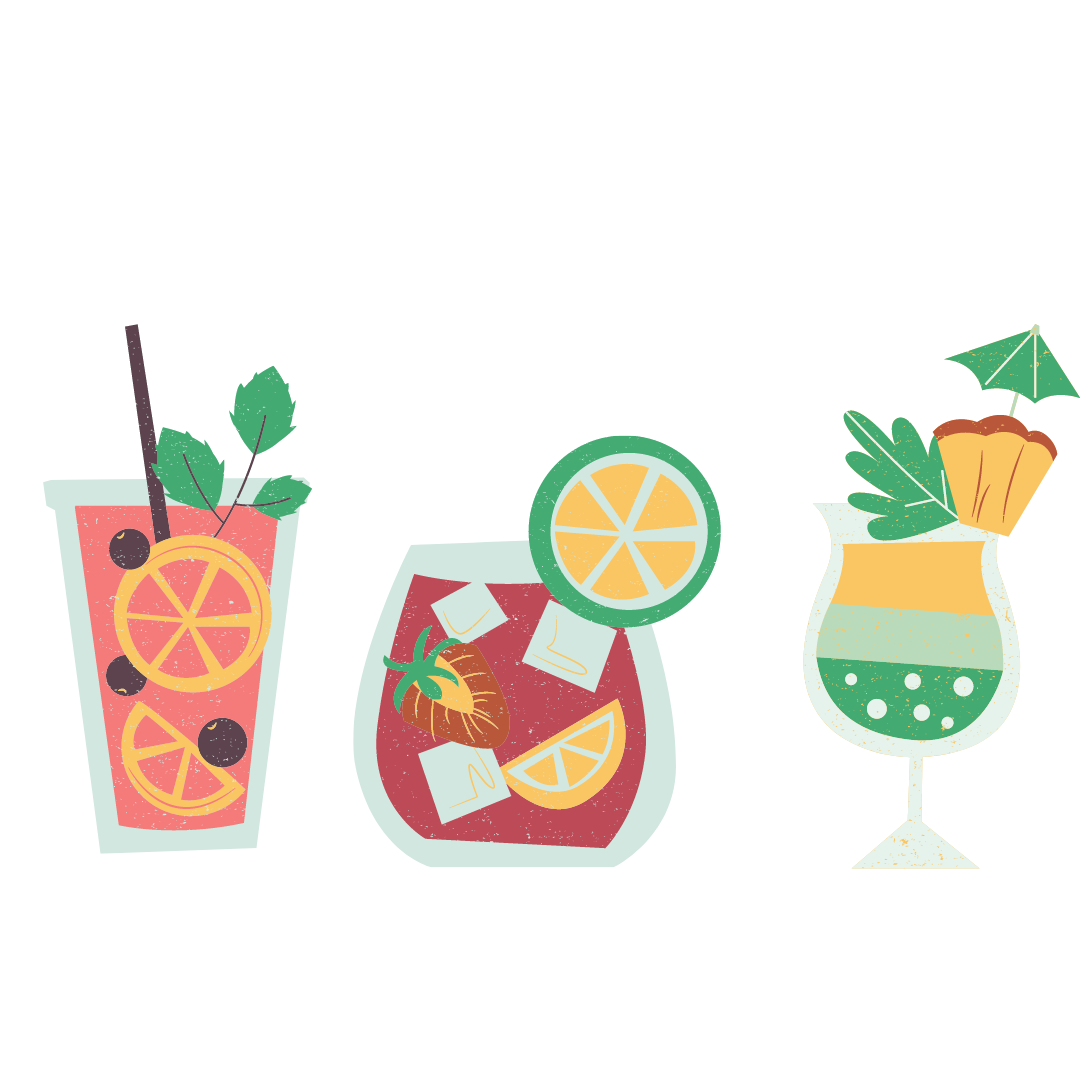 Cocktail bitters are an ingredient used in alcoholic drinks. They're an essential ingredient in many staple bar drinks. Cocktail bitters are more concentrated than digestive bitters and have stronger flavors. Because of this strong bitter flavor, bartenders would add small amounts of cocktail bitters in their cocktail drink recipes. They never serve them to customers straight. North American consumers would be more familiar with this.

Examples of types of cocktail bitters:

Bitter Ingredients — What Are Bitters Made Of? 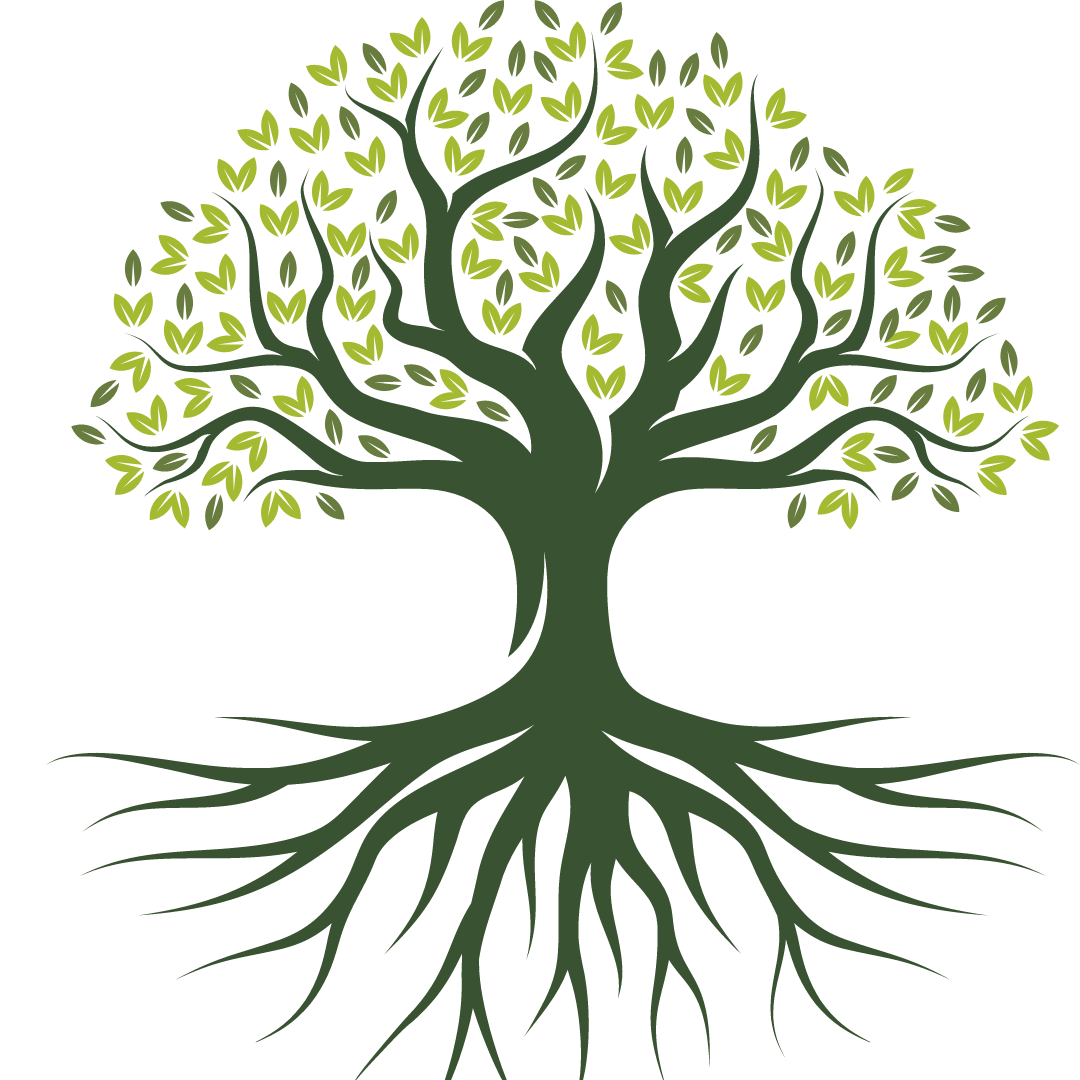 Bitters are usually made from water, alcohol spirits, and botanicals, though their ingredient ratios vary. Bitters are best made from high-proof alcohol. Most traditional botanical remedies for digestive issues contain carminatives. Many modern herbal bitters makers choose their herbs and spices for taste alone.

Although Bitters recipes vary, these are the common Bitter Ingredients: 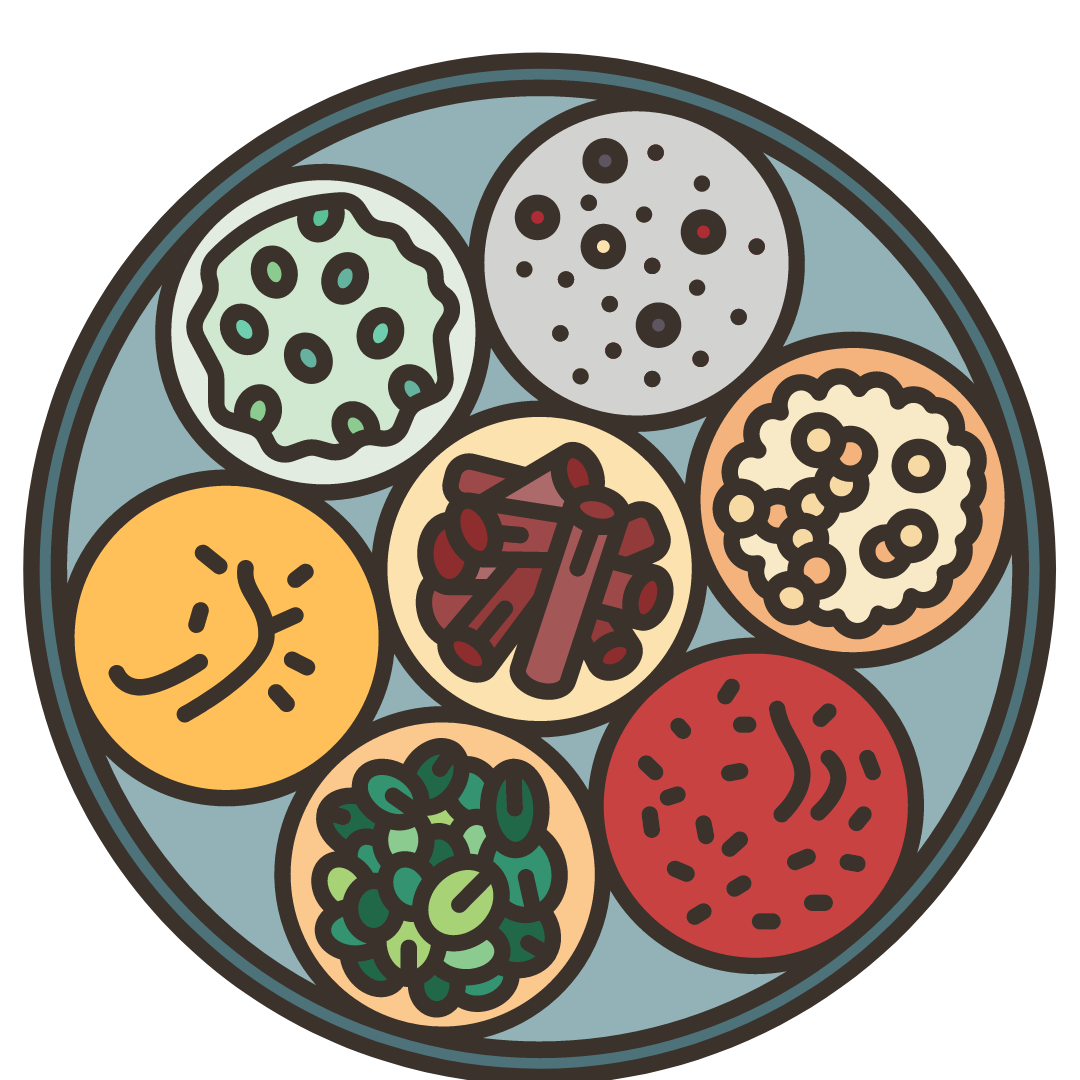 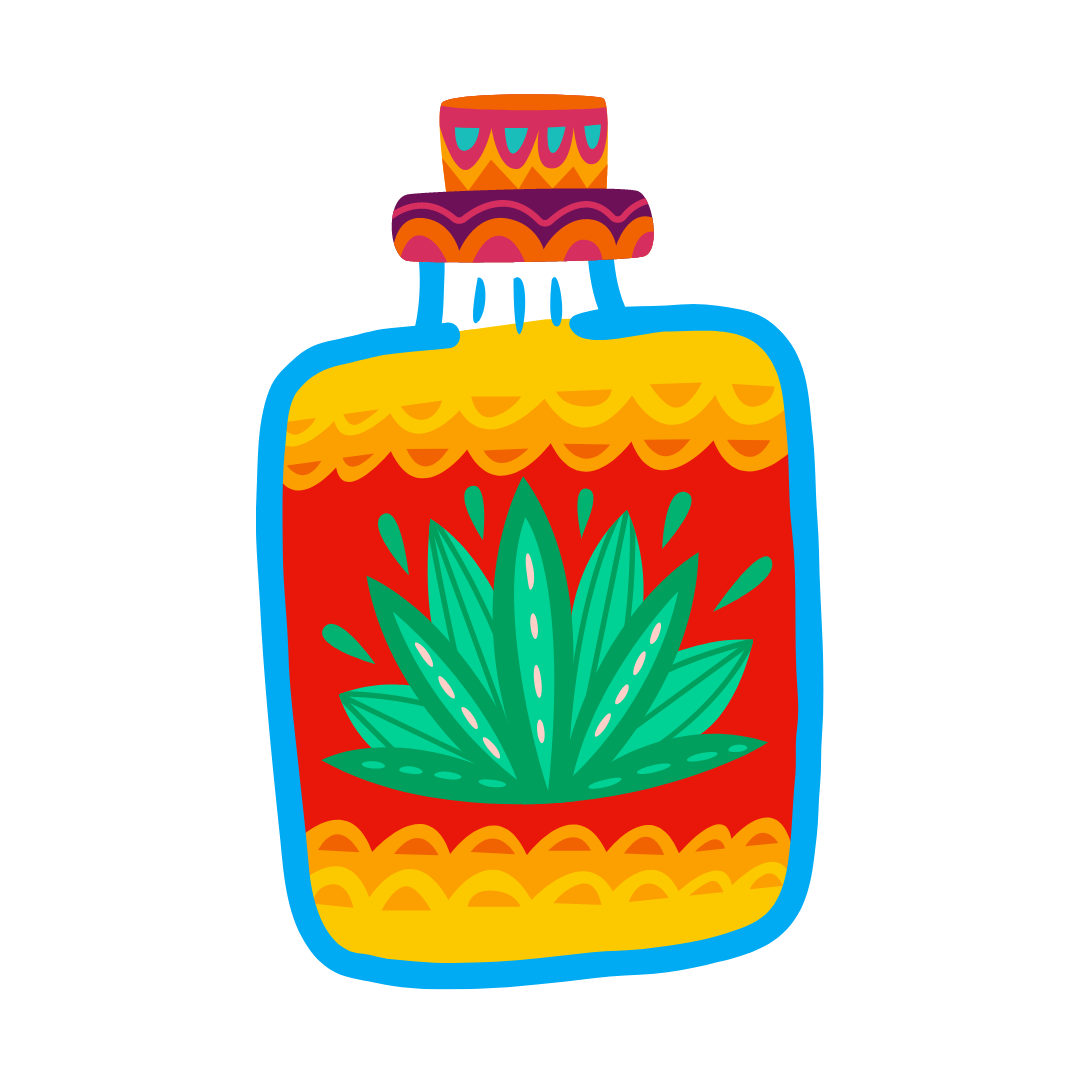 Bitters usually contain between 35-45% alcohol by volume, so they have a fairly high alcohol content. However, they‘re used in such small amounts that the alcohol they add is almost negligible.

Adding two dashes per drink to a cocktail is ¼ teaspoon or 4 drops. Multiply that times the alcohol by volume, which is 0.45, and you get a miniscule 0,01 ounces of alcohol. 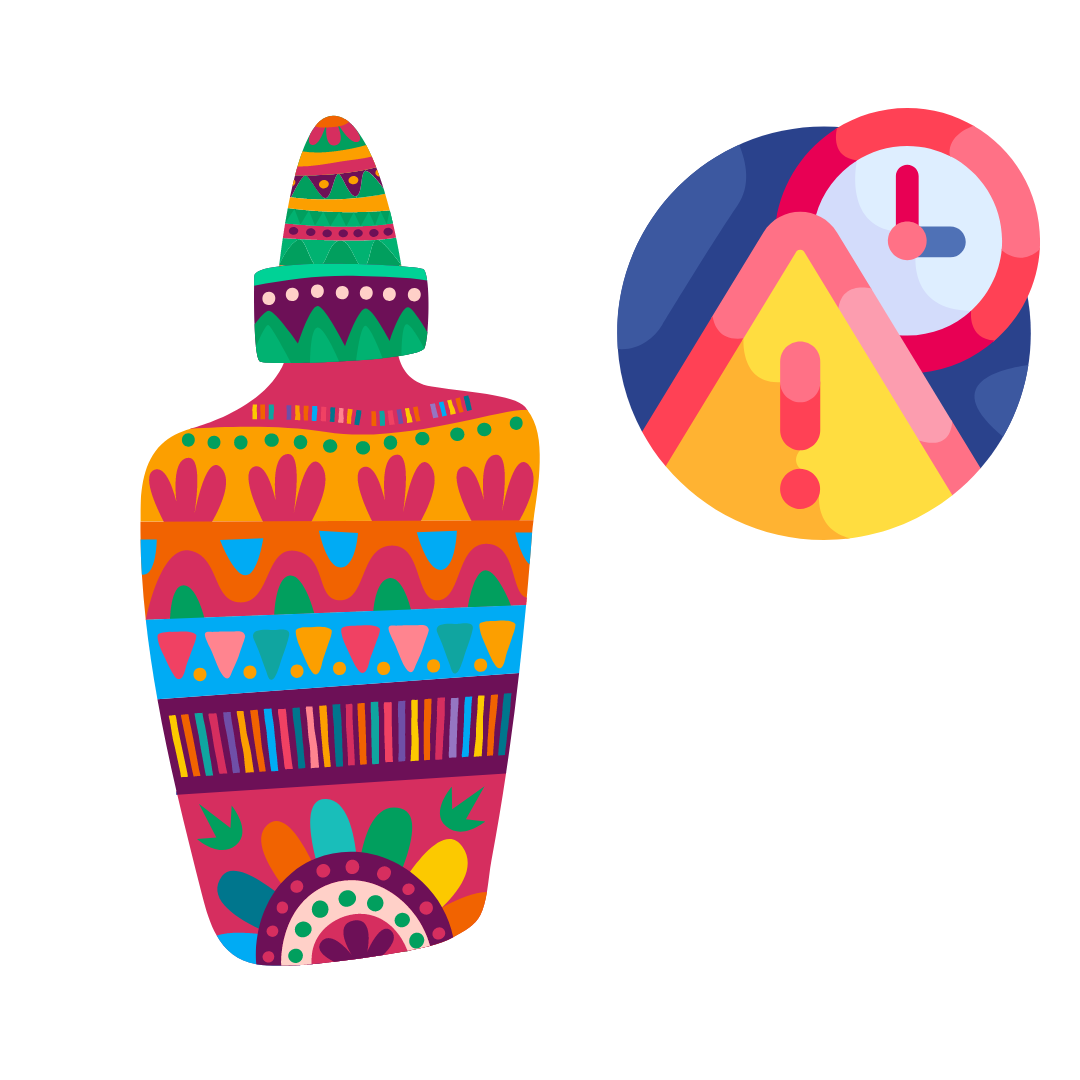 Bitters don't expire or have a time frame within which they aren't safe to drink anymore. It's best stored in a dark cool place where it won't be exposed to light. If you don't use it frequently, it may last for years. However, it is recommended to use this ingredient within five years of purchase. 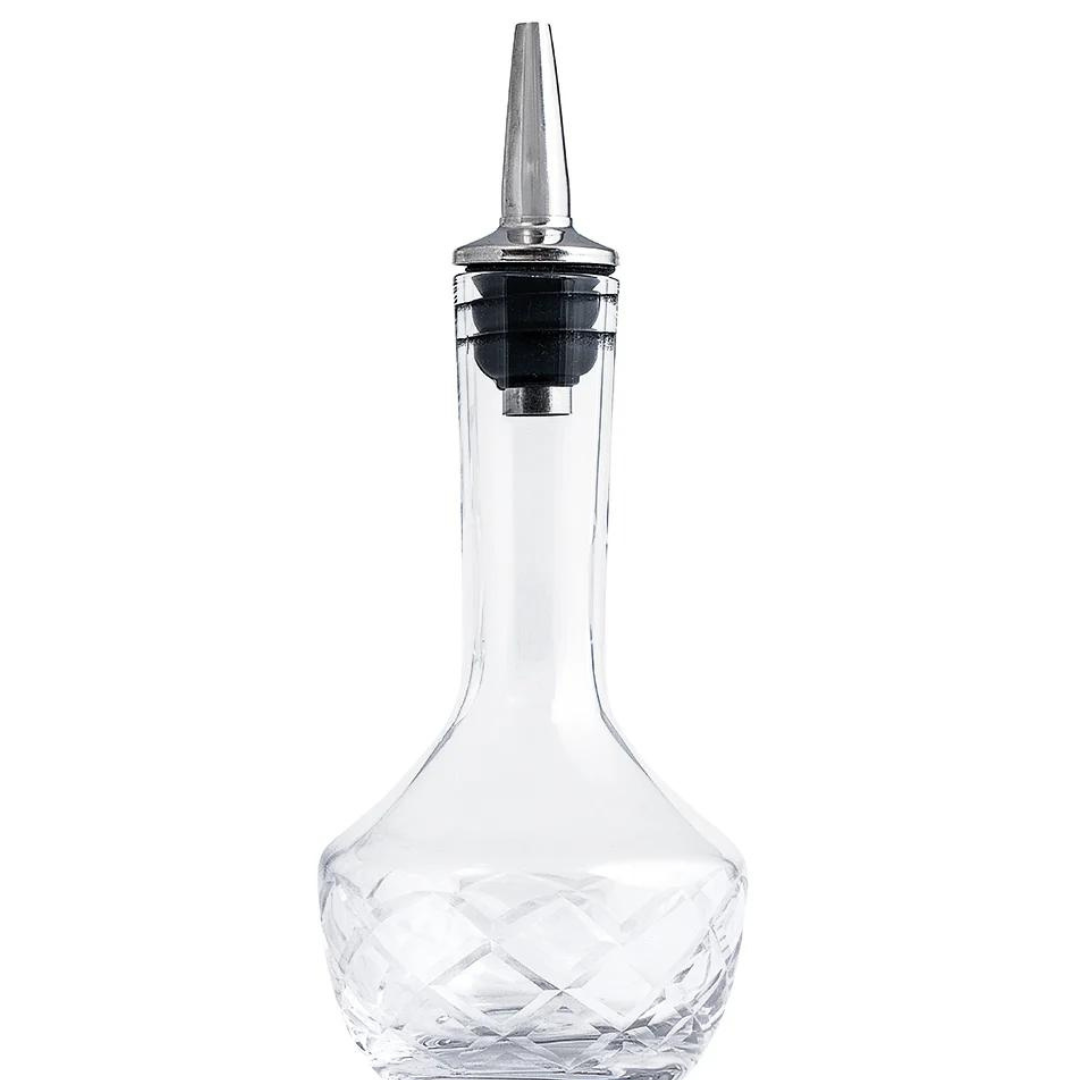 Protip: Store your bottle of cocktail bitters in a cool area of your bar.  Featured Model: American Metalcraft Bitters Bottles

A Brief History of Bitters 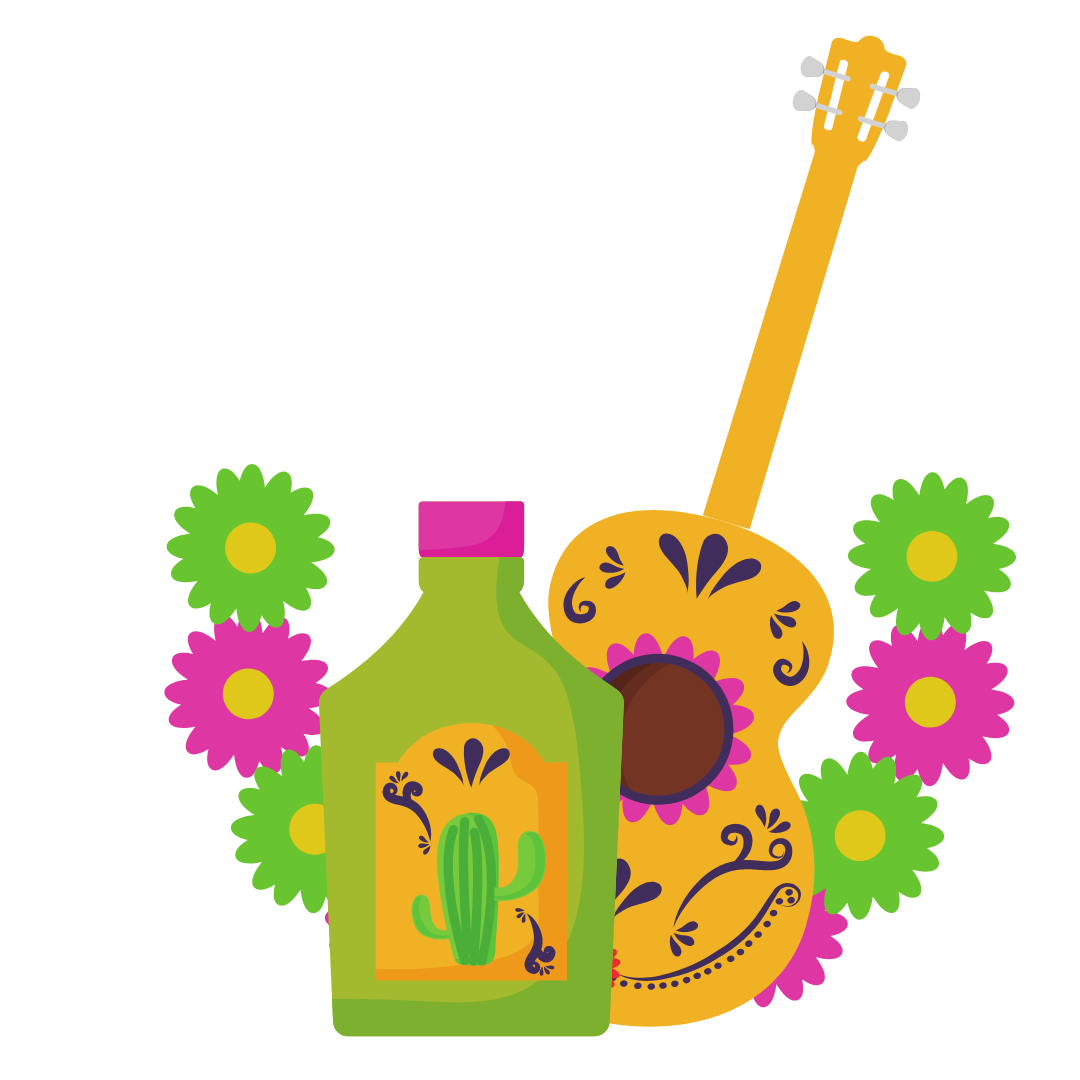 Bitters were originally created for use in medicinal purposes; however, they later became an integral part of cocktails. A German physician in Venezuela was looking for a cure for stomach ailments and malaria. After conducting several tests, he began making Angustura bitters.

This first type of bitters was named after the town of Angostura in Venezuela, where they were originally produced. When people started becoming more familiar with cocktails, bartenders began using bitters in every cocktail they made.

Getting creative with your Modern Cocktails?

Ready to showcase your newfound appreciation to different flavored bitters? Impress your friends and family when serving your delicious cocktails. Looking for essentials for your home bar or business? Contact us now or visit our online store for your bartending essentials!