If you've been following the coffee world recently, you know that there has been a lot of talk about cold brew coffee. It wasn't until recently that this relatively new method gained mainstream attention. Meanwhile, espresso is an old-fashioned favorite that has been tried and tested for years. So what are the big differences between the two?

Cold Brew vs Espresso: The Difference 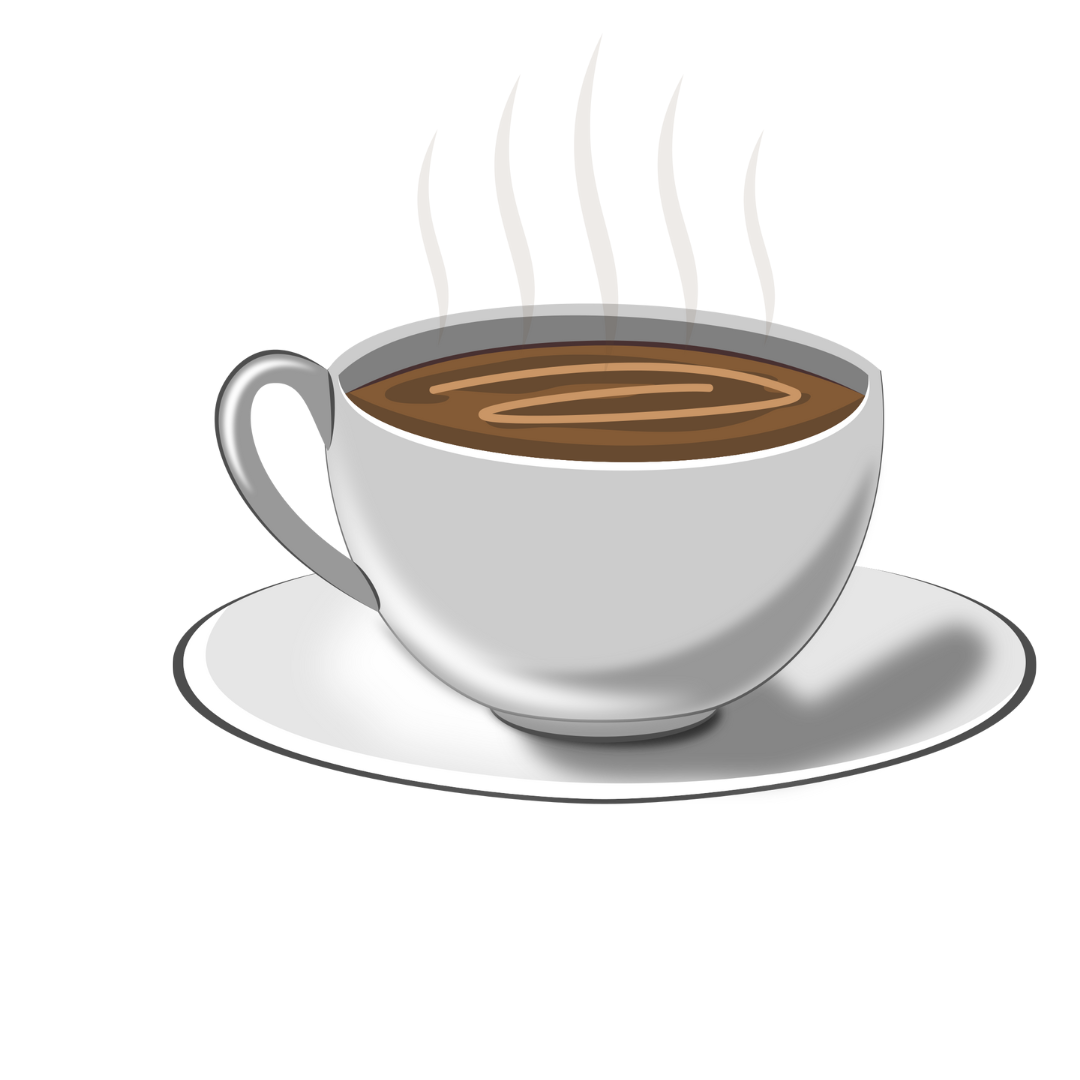 A shot of espresso contains a smooth, dark coffee served in that teeny tiny cup. It's also used to brew all sorts of different types of popular coffee drinks including lattes, frappuccinos, cappuccinos, etc. 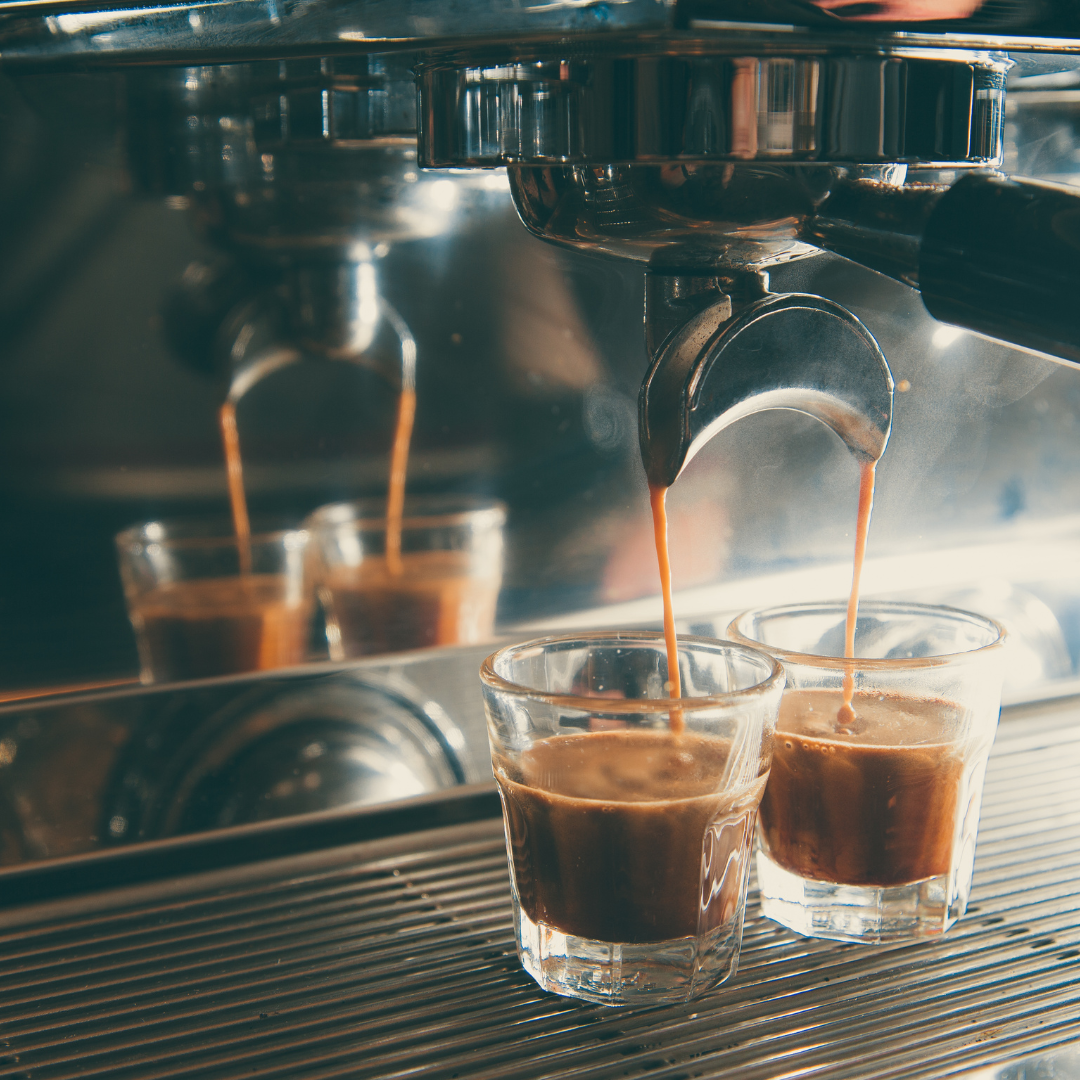 See More: How Many Shots of Coffee is too much?The base of every type of coffee made

The reason why espresso beans are so popular is that they're the base for all your favorite coffee drinks. Regardless of whether you're ordering a regular coffee, an iced coffee, or a hot chocolate, they all have an underlying espresso base. All of those drinks contain the exact same amount of espresso (just one strong shot). However, the amount of milk, foaming, frothing, and flavorings vary from drink to drink.

Espresso has been available for decades. Espresso was created in Italy. It's enjoyed frequently throughout the day for its caffeine kick or as a delicacy to sip slowly after meals.

What is Cold Brew

Cold brew is a stronger and more expensive version of iced coffee.

It's usually more costly than iced coffee, however, this drink far surpasses iced coffee in terms of taste, quality, and energy. 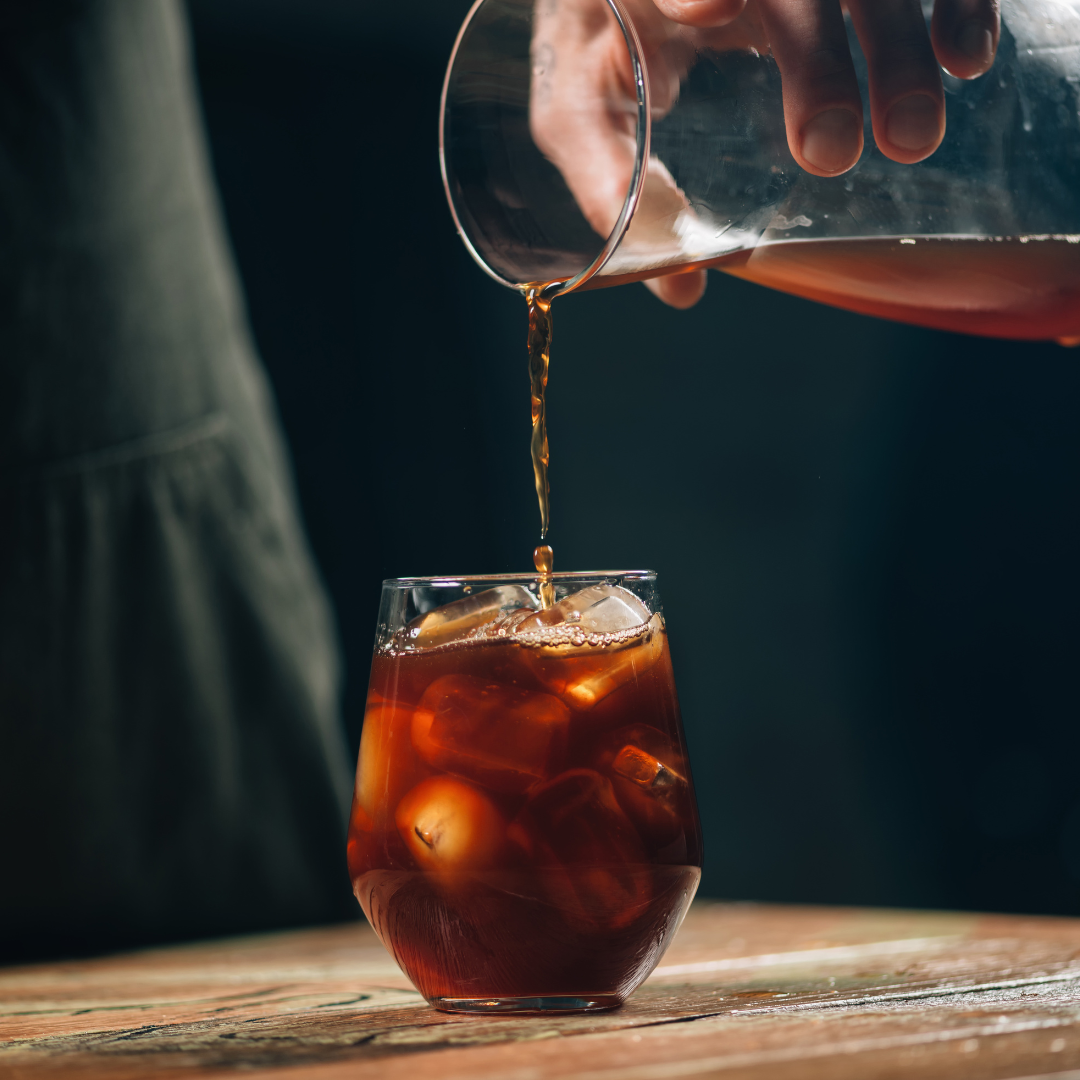 Cold brew differs from iced coffee mainly because it's made by brewing coffee at lower temperatures than hot water. Iced coffee is made by running cold water over coffee grounds and letting them sit in an ice bath for a certain number of minutes. Once you've got your coffee cold enough, you add an ice cube or six to it, and voilà: a perfect cup of ice-cold coffee. However, this basic technique doesn't produce the best coffee cups because the coffee flavor is usually diluted, and the coffee is not always freshly brewed.

Cold brew is engineered quite differently. The extraction process is also very different. Coffee brewed using cold water takes longer than coffee brewed using hot water to extract its flavor from the grounds. If you steep the ground beans, you create a concentrated form of coffee that you can later use to brew a strong cup of coffee.

Because cold brew has been steeped for so long, it tends to be a much milder tasting coffee than regular brewed coffee.

According to coffee connoisseurs, one cup of cold brew coffee is 67% less acidic than traditionally brewed coffee. If you're sensitive to caffeine, then cold brew is an excellent substitute for iced coffee or espresso drinks.

Its origin is in Kyoto Japan but the cold brew craze happened because of Starbucks' advertising. 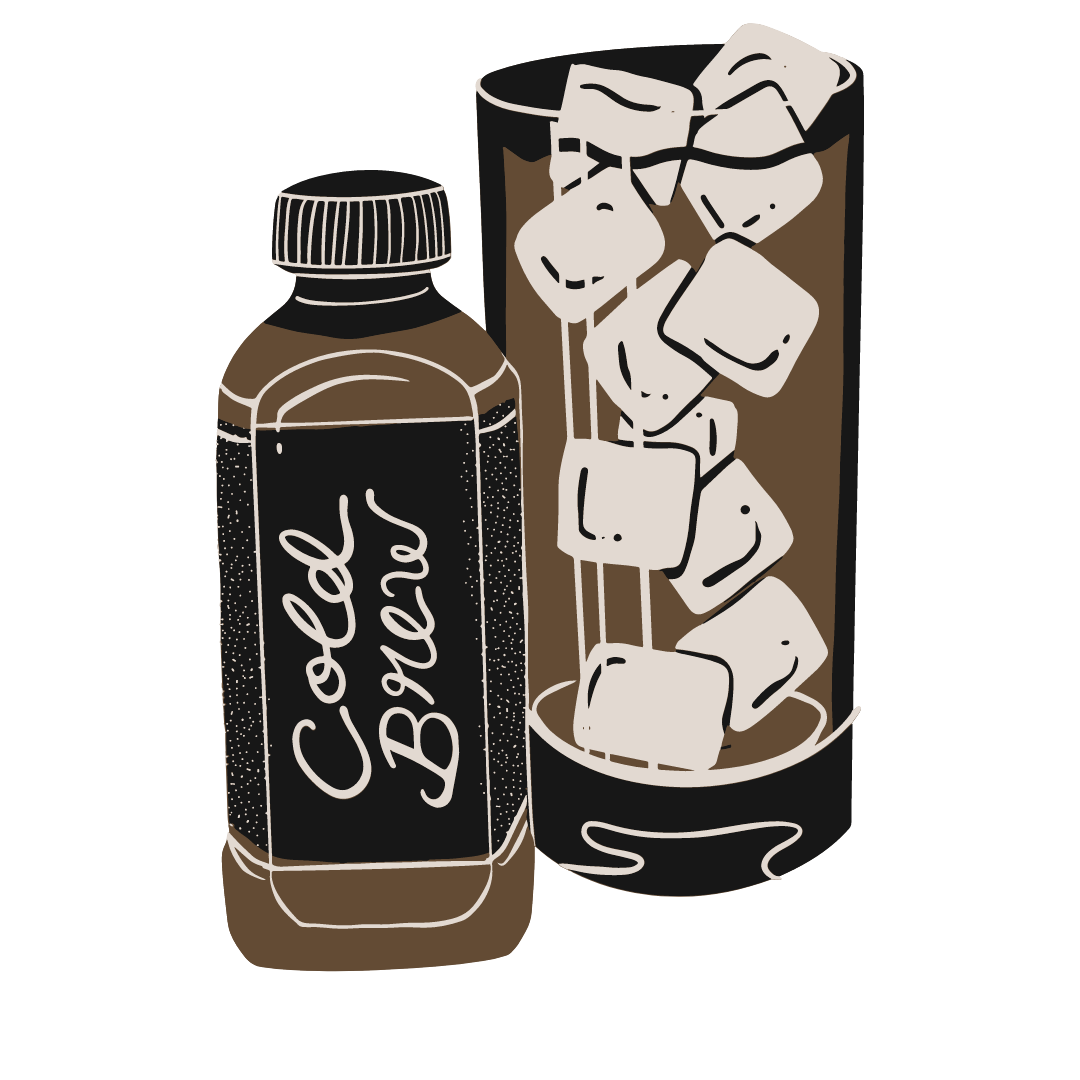 A number of different factors can affect the taste of your cup of coffee. The amount of acid in the water definitely has an impact on its bitterness. A more acidic cup tastes much more bitter than one with less acid. If you prefer a smooth, less acidic cup of tea, then you may find a cold brew tastes better than an espresso drink (or vice versa).

Espresso is more versatile than Cold brew coffee. Most people take their coffee in a latte. Only serious coffee drinkers drink a shot. Adding more milk or water will help you get rid of the bitterness. If you're going to use an espresso maker, this will cut the strong coffee flavor without compromising the amount of caffeine in your espresso drink.

Cold brew coffee has more caffeine than espresso coffee. The cold brewing process requires a lot of coffee beans, usually double or even triple that needed to make a standard brew.

You'll usually be making a cold brew coffee extract. You can use hot or cold water, milk, or any kind of milk alternative to dilute this concentrate. With this method, you can cut your cold-brewed coffee, and it will retain its original caffeine content.

On the other hand however, an espresso shot is simply one serving of ground coffee beans. Besides that, because espresso is typically served from a smaller cup, it often has less caffeine than a standard serving of regular hot coffee.

But don't count espresso out just yet. Since an espresso shot is so small, you can easily fit several shots into one espresso-containing drink. Many coffee fans usually order coffee drinks with two to four espresso shots in one cup.

It not only increases the amount of caffeine, it also helps to even the flavors between milk and coffee so that you can taste them better.

If we're comparing a standard coffee mug full of cold brew to a single shot of espresso, then cold brew wins hands down when it comes to caffeine content. With coffee, you can adjust the strength by adding more shots, but with cold brew, you're limited to just one cup.

Espresso is the clear winner when it comes to brewing time. A Traditional espresso machine can make a cup of espresso from fresh coffee beans in under 2 minutes. In comparison, the extraction time for a quality batch of cold brew is six to twelve hours.

Due to the big difference in brewing time, espresso is a much more convenient option. If you're brewing coffee at home and you're always busy, or if you're the manager of a coffee shop, you would most likely prefer espresso in terms of time and convenience.

Cold brew coffee takes so long and requires so much equipment to make that coffee shops need to accurately measure out their cold brew every morning. You can only serve a limited amount of cold brew drinks. Once you've finished, you can't go back for more beans or pour extra ice into your cup of cold coffee. Keeping up with impatient or unsympathetic avid cold brew coffee addicts can be quite a hassle.

With this in-depth guide on the science of intake of coffee, you're ready to get started serving up tasty lattes and espressos to customers in your neighborhood. You can also check out this blog about opening cafes to get you started. With Culinary Depot, you'll have all the tools you need to start a successful local business.

Get in touch, and we'll help you get all the restaurant equipment you need to run your business!