The classic Whiskey Highball is one of the simplest mixed drink recipes, requiring only two ingredients, and is a great way to enjoy your favorite whiskey. Continue reading to learn more about this perfect drink. 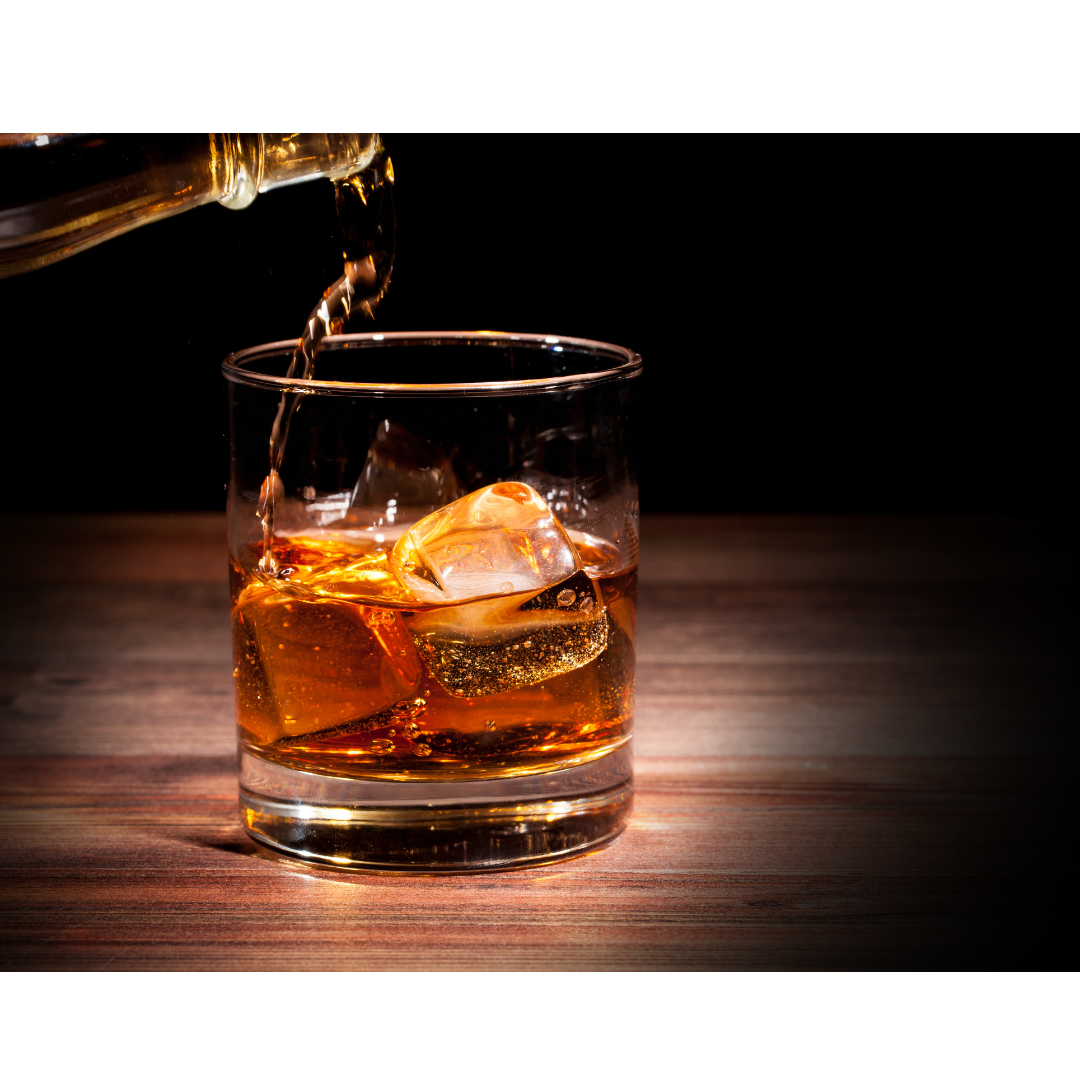 When you combine them, you'll have a bubbly, refreshing mixed alcoholic drink starring your favorite whiskey. If you like whiskey, try it with some sparkling water.

How to Make a Whiskey highball

4 to 6 ounces ginger ale, or club soda, to taste

Tips on How to Make the Best Highballs 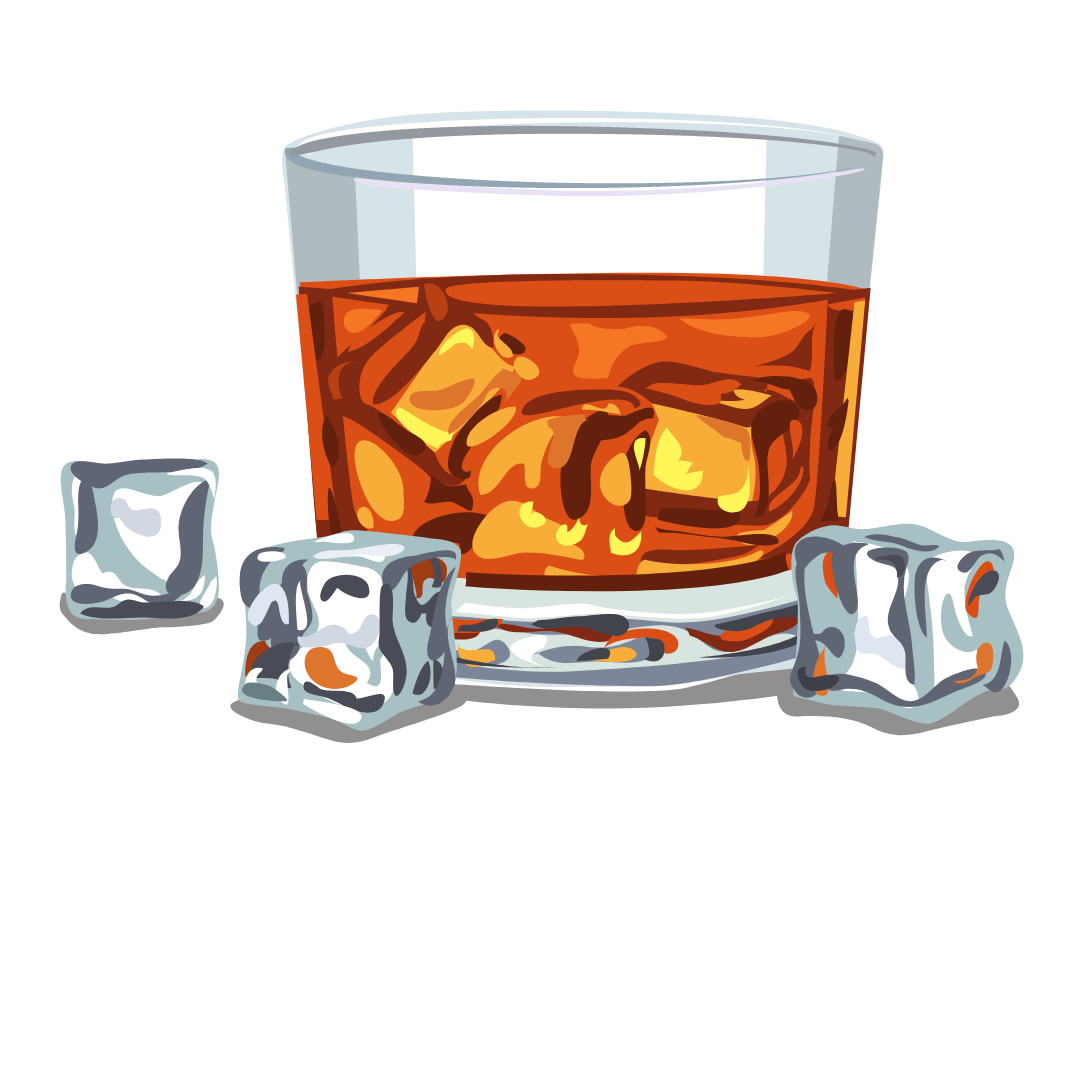 Highball drinks are made with only a few ingredients. As a result, it's critical to use high-quality ingredients in the proper proportions. In general, using a cheap soda from your supermarket's house brand is not a bad idea and when it comes to making a Highball, you want something more.

Aside from the quality of the ingredients, the manner in which they are used, as well as the ratios of spirit to filler, are critical.

Even if this tall drink is served on ice, you should chill the liquor and the filler because the ice will melt slower and the carbonatation will last longer this way.

Use a Highball glass

The Highball glass is unique with its slim and tall, holding 8 to 12oz.

These tall glasses are even taller than Old Fashioned glass (also known as lowball glass) and wider than the super-slim collins glass, as the name implies and this distinctive glass is frequently used to serve Highball cocktails. Some of the more popular Highballs, on the other hand, have their own signature cups or cocktail glasses and two well-known examples are the copper mugs for Mules cocktails and the Gin & Tonic glasses.

What Characterizes a Highball?

A highball is a two-ingredient cocktail with a small amount of base alcohol (typically two to three ounces) and a larger amount of non-alcoholic mixer (usually four to six ounces) and it's usually served over ice in a Collins or highball glass, and it can be garnished with citrus, fruit, or even herbs.

Many people believe that Scotch and soda is the original highball, but several drinks fall into this category, including whiskey ginger, rum and coke, and even gin and tonic and while traditional recipes use a spirit as the base alcohol, it is just as common nowadays to see Amari, wine, sake, or other lower-alcohol beverages to create a drink that is more sessionable.

Another interesting fact is that highball is especially popular in Japan. Bartenders create elaborate and delicious interpretations of the drink, and it's currently experiencing a revival in the United States.

The glass is the primary distinction between a Lowball and a Highball. A Lowball glass, also known as an Old Fashioned glass or a rocks glass, is smaller than a Highball glass. The amount of filler used to serve it is also determined by the glassware used because the Lowball contains significantly less filler than a Highball. It is supposed to be "spirit with a splash of filler". People tend to forget where the name comes from because this simple, watered-down drink is currently unfashionable.

For example, if a G&T Highball is served with 1 part Gin and 3 parts tonic, a Lowball version of the same drink could be 1 part Gin to 1 part tonic water.

When carbonated water became more widely available in the late 1800s, the English upper class discovered the pleasure of mixing it with brandy and this experimentation quickly spread to Scotch, and the classic Scotch and soda cocktail was born.

Patrick Gavin Duffy claimed in his 1934 book "The Official Mixer's Manual" that he was the first to introduce highball to the United States in 1895. Cocktail historian David Wondrich's book "Imbibe!" "By 1900, the Scotch Highball had become "America's most fashionable drink."

The term "highball" is also associated with American expansionism and the rise of the railroad industry. Gary Regan compares the drink's recipe to the sound a train whistle makes when there is enough water in the tank: two short whistles and one long — akin to the drink's composition of two ounces of whiskey and one long pour of soda.

There are several theories as to where the name Whiskey Highball came from and one theory, the term came from an American railroad signal: if a ball was raised on a signal post, the train could pass through quickly. As a result, the Whiskey Highball reflects a drink that is easy to drink.

Another, possibly more conclusive, theory holds that the term originated in 19th-century English golf club bars, where whiskey served in a high glass was referred to as a "ball."