What is Pumpkin Spice?

The fall season brings about harvests, festivals, and perhaps most importantly—pumpkin spice. The delicious seasoning is used in everything from pies to drinks to cookies. Even breakfast items like waffles, pancakes, and muffins feature the renowned spice. Although it’s enjoyed by nearly everyone who tries it, there is a mystery surrounding the fall-time spice. This post will answer the question, “What is Pumpkin Spice?”

Is Pumpkin Spice Made with Real Pumpkin?

Surprisingly, pumpkin spice traditionally doesn’t have any pumpkin in it. Instead, the spice usually contains a mixture of cinnamon, ginger, nutmeg, allspice, and ground cloves. Since pumpkin spice is often homemade, many chefs have their own recipes. It’s worth experimenting to find the perfect combination of ingredients that tastes just right. If you find that one spice in the mix is a bit too strong, simply remove some from the recipe.

Check out this recipe to get started with making your own pumpkin spice.  Once you’ve thoroughly mixed the ingredients, be sure to store the seasoning in an air-tight jar to ensure freshness.

Where Did Pumpkin Spice Come From?

Pumpkin spice was originally offered as “Pumpkin Pie Spice” in the 1950s and 60s by brands like McCormick. The seasoning was primarily used as an additive in pies and cake. But it was only a matter of time before it grew in popularity.

Pumpkin spice coffee was introduced to the world in the 1990s, but Starbucks soon topped that with its Pumpkin Spice Latte in 2004. The revolutionary beverage was the result of a 3-month long recipe experiment. The Pumpkin Spice Latte was a smash hit from the start. And although it’s only seasonal, the hot drink has been served over 200 million times at Starbucks and has been imitated at countless other coffee shops. Anytime you see #PSL on social media, you can be assured someone is enjoying a pumpkin spice latte.

What is the Future of Pumpkin Spice?

Today you can’t go anywhere during the fall season without coming across pumpkin spice. While it’s a safe bet that the spice is here to stay, there’s no telling what the future holds. We’re guessing that history will repeat itself, and pumpkin spice will be used in new ways that we currently can’t even imagine. 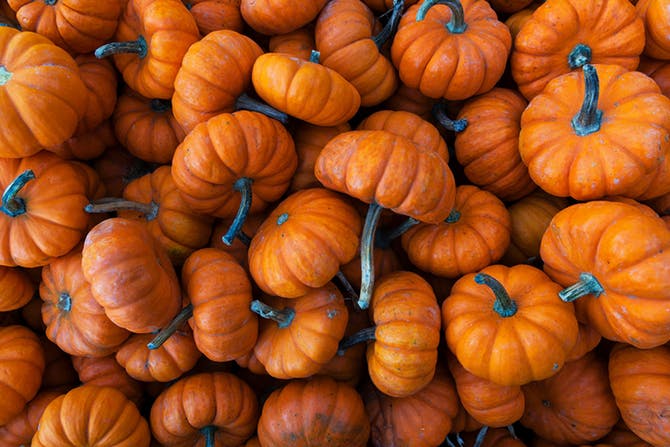