You can now visit an authentic speakeasy and experience the time period when alcohol was illegal in the era of Prohibition. In this article, we explore the history of speakeasies and how you can incorporate this idea into your own modern bar.

What is a Speakeasy?

A speakeasy is a bar that sells illegal alcohol during prohibition, a time when alcohol was banned. At this time, a ban on alcohol including making, selling, and transporting alcohol, was illegal in the United States. Speakeasies were used as underground, secret locations where Americans could get their hands on alcoholic beverages. A modern speakeasy doesn't require illegal activity; rather, it means a bar that still has "the hidden" quality, usually found behind a door in a hotel or a restau­rant. 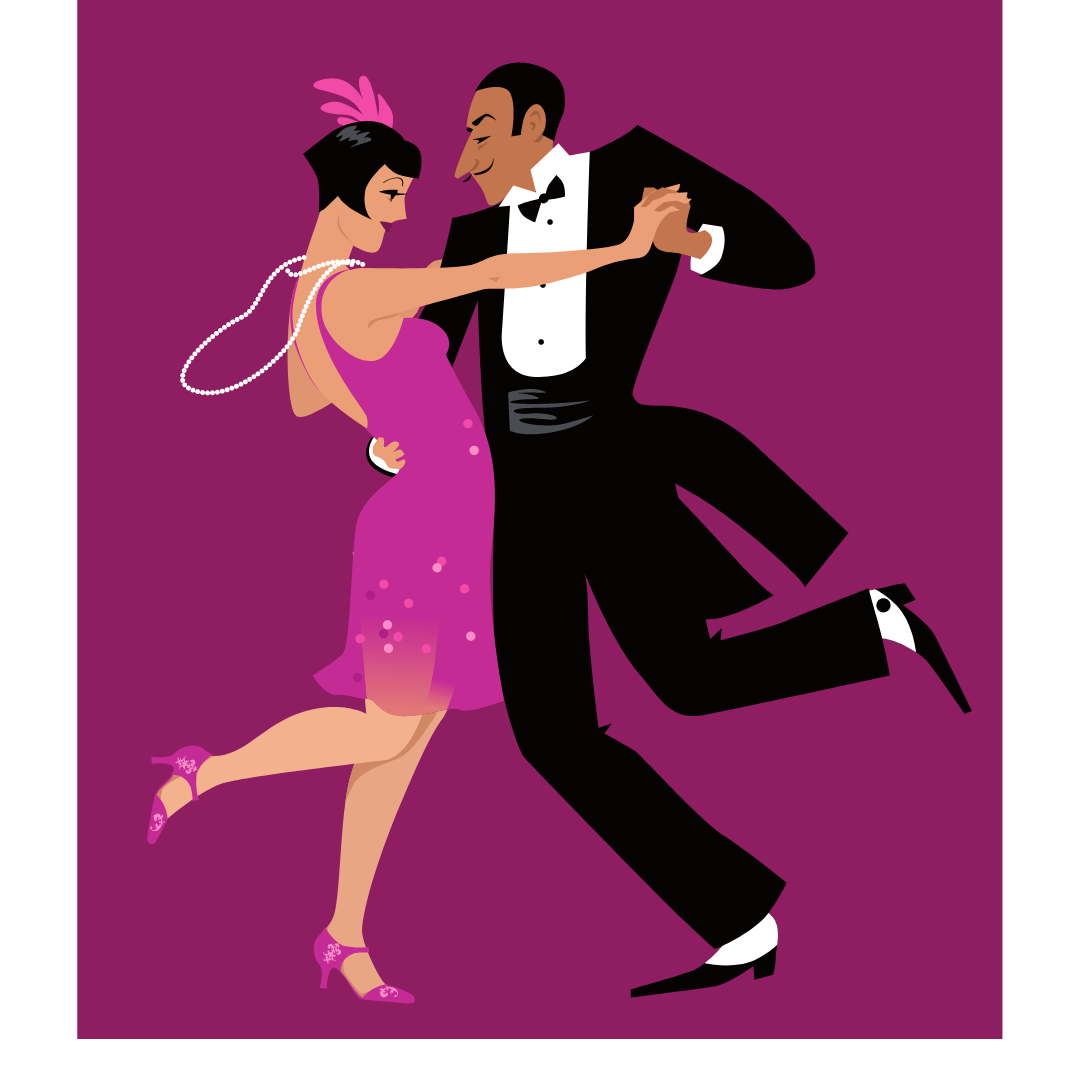 Speakeasies are increasingly popular today. They're basically bars designed to be kept secret from the public. These establishments are usually located in secluded locations, often hidden inside other buildings or other venues, and embody a prohibition feel, sometimes with low light levels.

However, with the rise of the social media era, the modern-era speakeasy's popularity is a delicate balance. Promotion is important but it goes against the very spirit of the speakeasy.

If you're looking for speakeasy bars in New York City, check out these drinking spots.

Many bar owners to this day adapted the speakeasy concepts. While the sale of alcohol consumption is not technically illegal anymore, many nightclubs today try to recreate the excitement of illicit drinking by offering "secret" entrances and requiring passwords or otherwise limiting access to their clubs.

Today's speakeasies are often harder to locate than your average nightclub and may not maintain an online presence or local listings. Word of mouth continues supporting the business of these figuratively and literally underground nightclubs. Their aim is to evoke the mysterious aura of the secret hideouts that the speakeasy once was and create a feeling of rebellion. 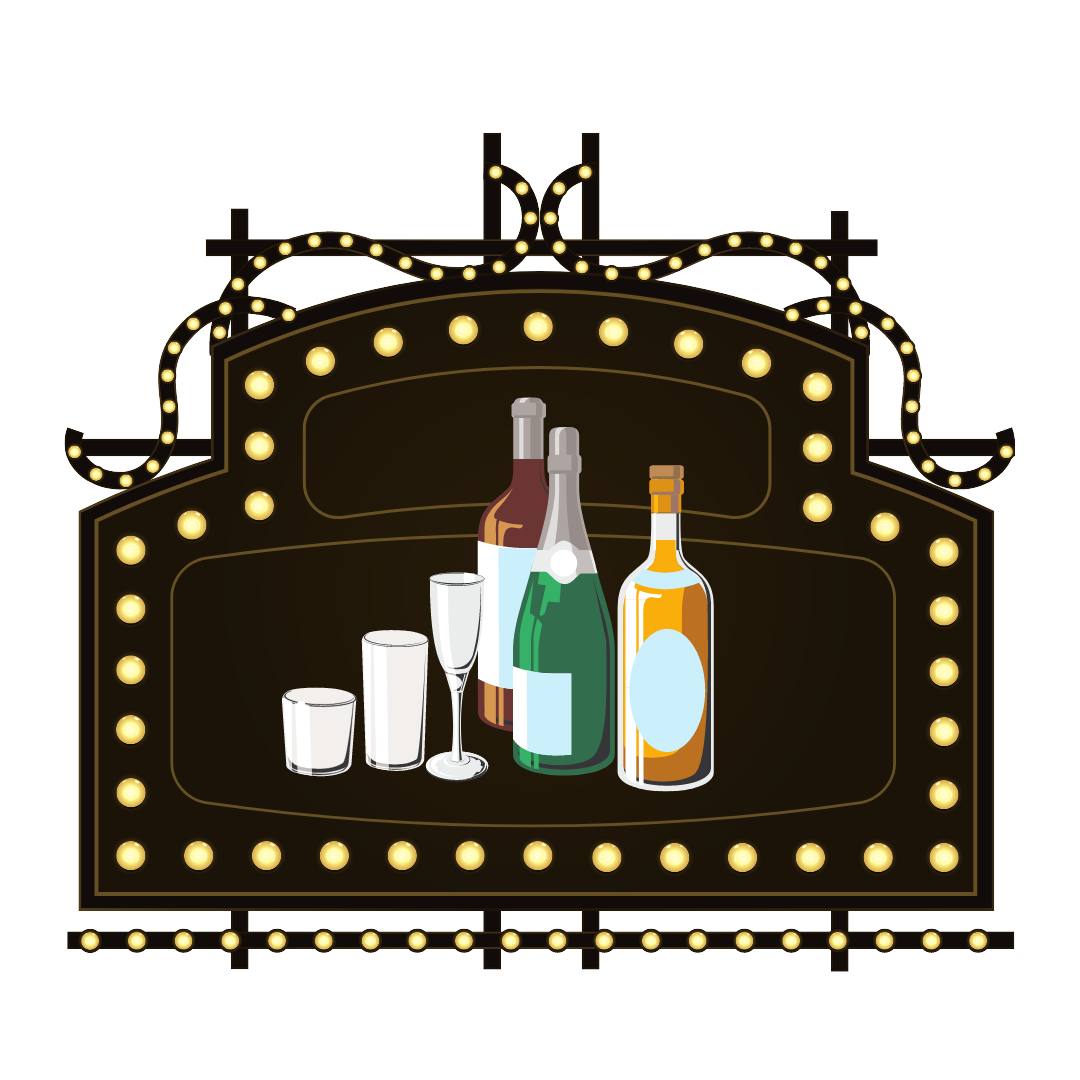 Once Prohibition was enacted in 1920, law enforcement agencies began closing down liquor stores and nightclubs across the United States. But the prohibition did not stop people from drinking; instead, they sought it out at illegal bars. Millions of Americans took part in the illegal sale of alcohol in speakeasies during Prohibition.

Speakeasies were often located in subterranean dens or dark bars that didn't attract much attention from the public. During the era of prohibition, they had to be discreet.

During Prohibition, there were hundreds of speakeasies throughout the United States. By the end of the 1920s, New York City had more than 30,000 speakeasies. The actual count was not possible to make because of how discreet these underground establishments were. However, the New York Historical Society stated that the estimated number might have been significantly lower than the actual number may have been much higher.

During Prohibition, the sale of alcoholic drink was so widespread that Detroit's illegal liquor trade was the second biggest contributor to the local economic scene, right after the auto industry.

The speakeasies were often operated by gang members who dominated the liquor business when they ran their operations underground.

How it Got Its Name

Some people believe that speakeasies were created because patrons had to use a small hole and whisper “speakeasy” in a door to enter the secret bars.

How it Maintained a Secret 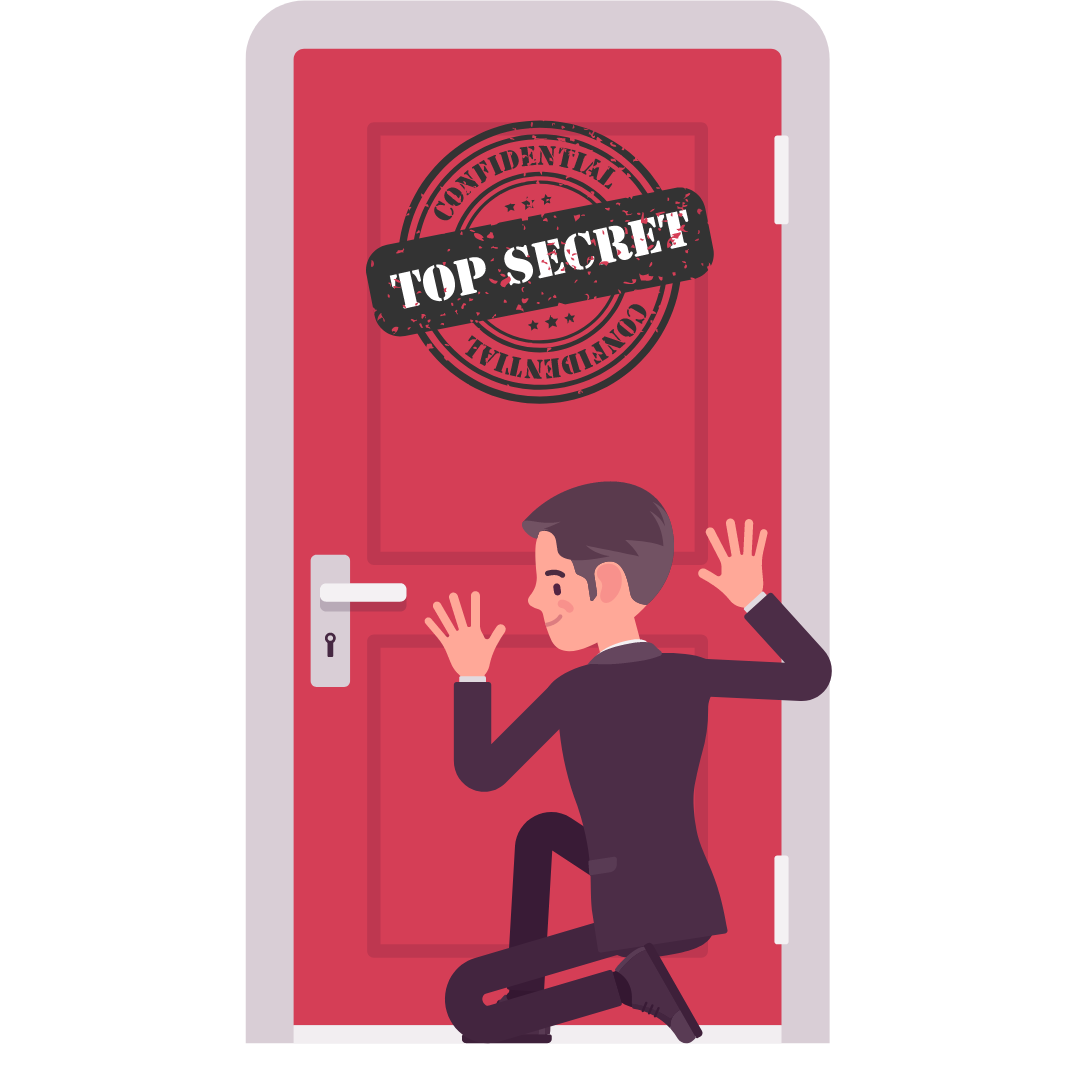 Speakeasies were illegal because they distributed liquor without a license. Their locations weren't advertised, and entry was difficult to gain.

Speakeasies were mainly found through word of mouth and required different levels of entry. Some speakeasies require passwords, others require speakeasy cards, and some don't allow anyone who isn't already a customer into their establishment.

The Most Famous Speakeasy 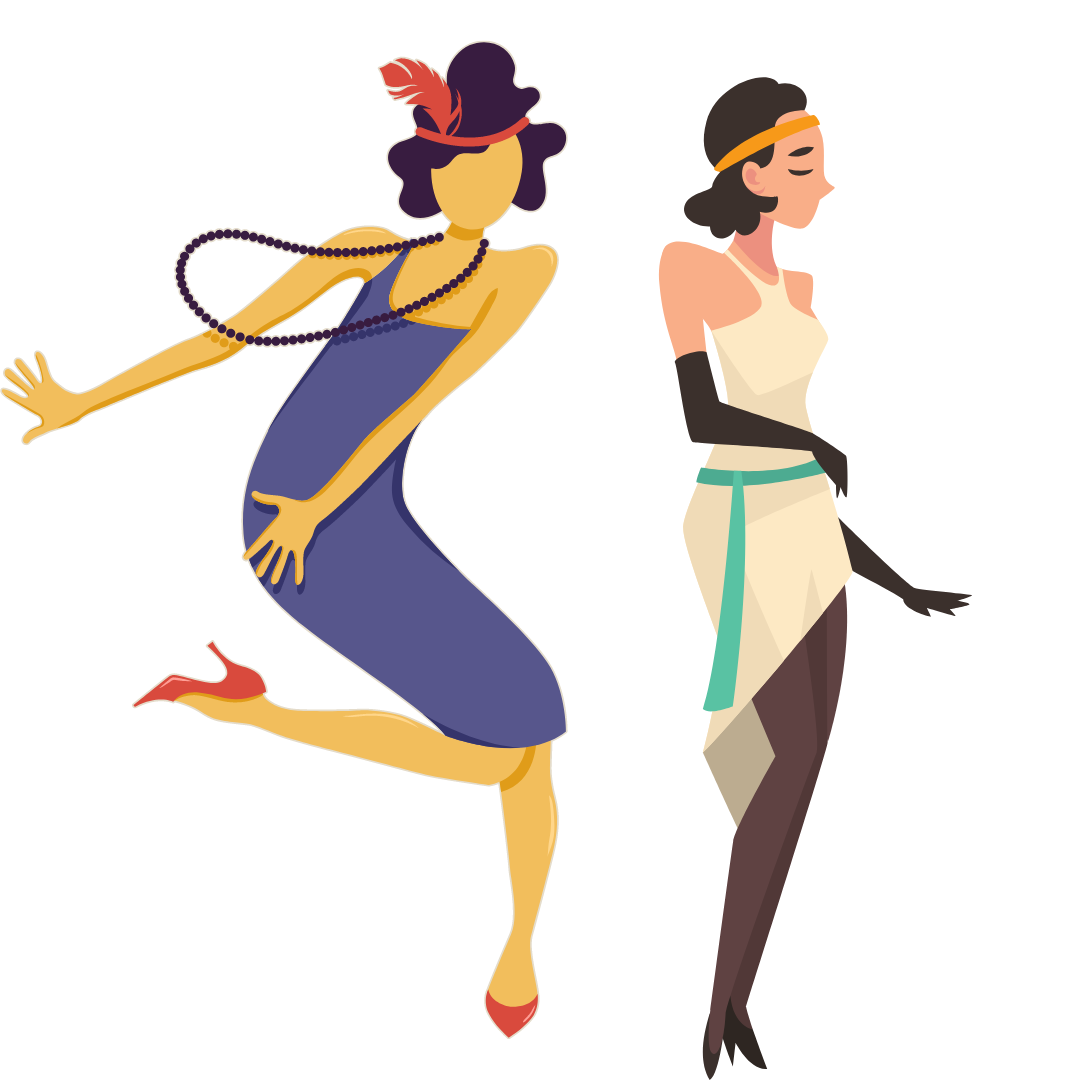 This is subjective but New York's 21 Club had been the most talked-about speakeasy. Unlike other speakeasies, New York's 21 Club wasn't just a dusty bar; it was a combination of several different types of establishments, including a nightclub, a dance floor, a restaurant, and even a hotel.

The New York's 21 Club remained a popular New York City hotspot even after alcohol was legalized again, welcoming patrons for almost 80 years until they closed its door during the coronavirus pandemic.

Wanting to Try a Speakeasy Concept?

If you are a restaurant or bar owner, trying out different concepts to attract more customers and increase sales would definitely be beneficial for you.

We provide bartending supplies and cocktail-making tools for professional and home bartenders. You can also check out this guide on becoming a great bartender if you are ready to start serving up amazing drinks.

Get in touch, and we'll help you get all the restaurant equipment you need to run your business!